VCGamers MLBB Arena will be held on July 30 2022 in Bekasi, West Java. This MLBB tournament from VCGamers prepares millions of rupiah in prizes for the winners.

All game players Mobile Legends: Bang Bang Of course you can participate in the tournament this time.

There are terms and conditions that you must meet to take part in this tournament.

Eits but take it easy, because the terms and conditions are very easy.

Now, invite your team to take part in the MLBB tournament from VCGamers this time.

Don't worry, this tournament is also planned to be held offline. The location of the implementation is also located in Bekasi, West Java.

Come on, invite your friends to join in this tournament. Moreover, the prizes given in the VCGamers MLBB Arena reach millions of rupiah.

So, make sure you and your team don't miss the chance to bring home the prize.

This MLBB tournament has prepared prizes totaling IDR 5,200,000 for the winners. Apart from that, there is also a prize in the form of VC Coin which will be given in this event.

Not only the winner, the MVP in this tournament will also get prizes of up to hundreds of thousands of rupiah.

The following details the prizes that you can get when you win the tournament.

Now we come to the terms and conditions of the MLBB tournament from VCGamers. Let's listen!

Of course, you want to know the match system in this tournament.

This time we will provide an explanation of the match system VCGamers MLBB Arena.

This will let you know how the match system is in the MLBB tournament this time.

Come on, join the VCGamers MLBB Arena and invite your team to be able to bring home prizes in the form of cash and also VC Coin.

Be the winner in this tournament and win millions of rupiah in prizes.

Besides that, show your best game in every match.

So, you can come out as MVP and get special prizes from VCGamers.

VCGamers is the pioneer of the web-3 ecosystem for gamers in Indonesia.

VCGamer was born from the gamer community and was followed by the presence of the VC Market by VCGamers marketplace.

$VCG Token is now a medium of exchange in RansVerse, the first metaverse in Indonesia which was built in collaboration with RANS Entertainment, VCGamers and UpBanx and Shinta VR.

You can use $VCG Token for buying and selling Non-Fungible Token (NFT) assets and get services on RansVerse.

VCGamers has also launched a number of features for $VCG Token holders. Among them, Staking, Swaps and Bridge.

In the near future, VCGamers will also launch NFT Marketplace and NFT Launchpad. 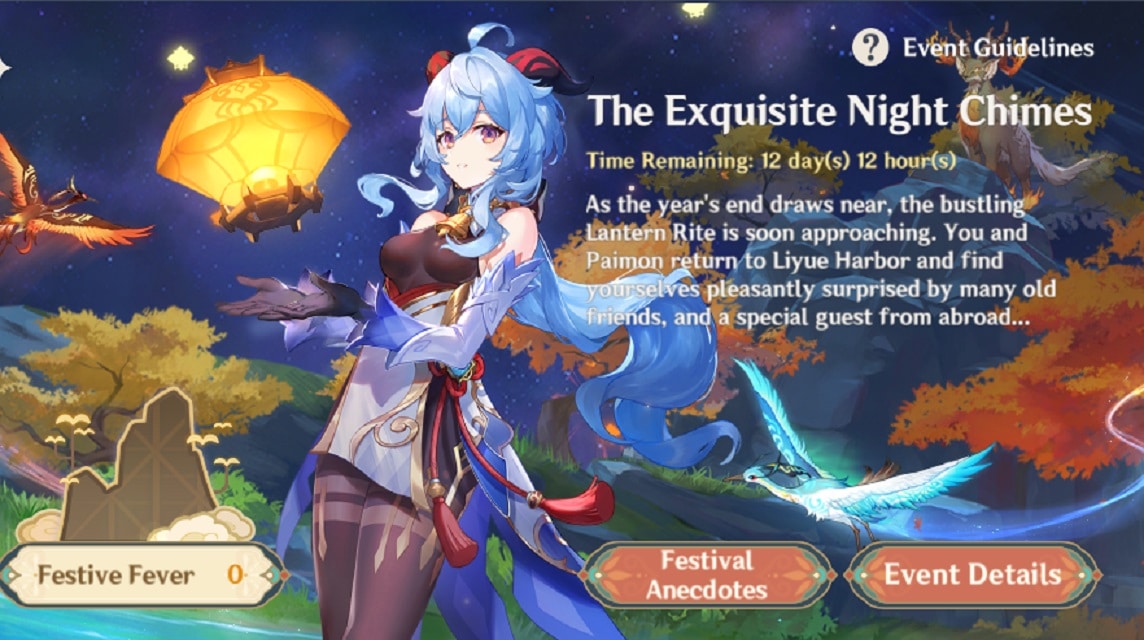 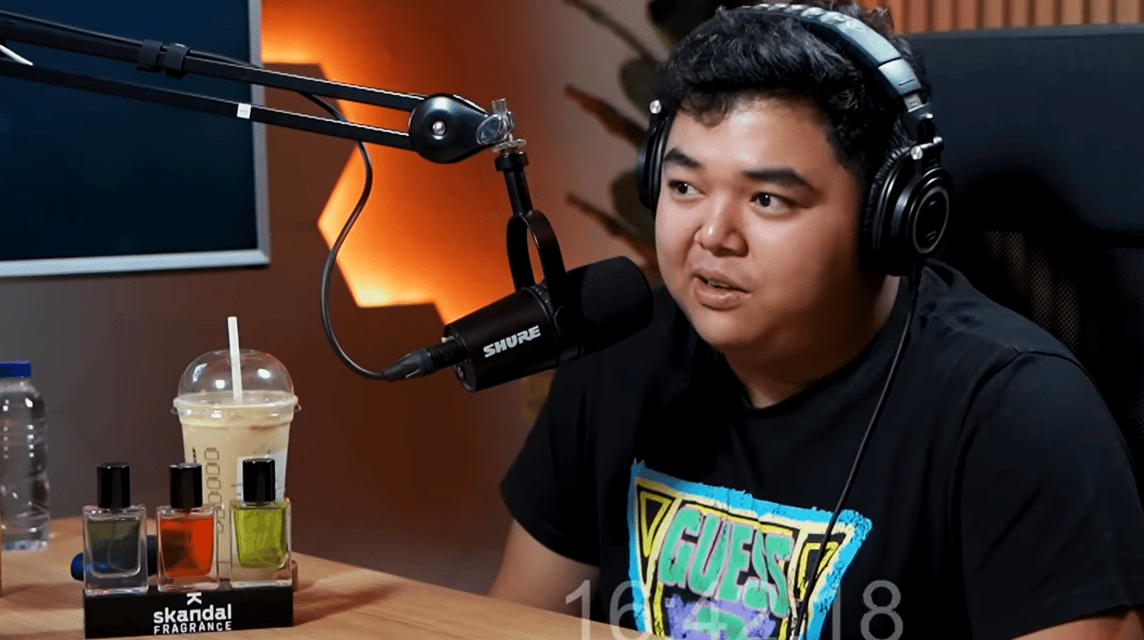 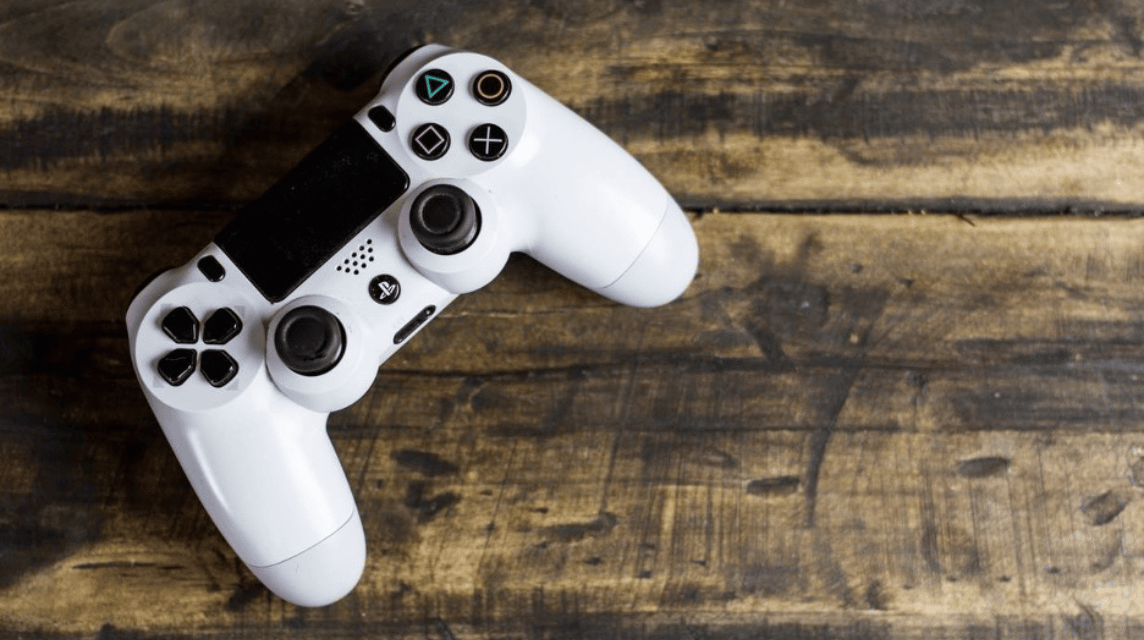 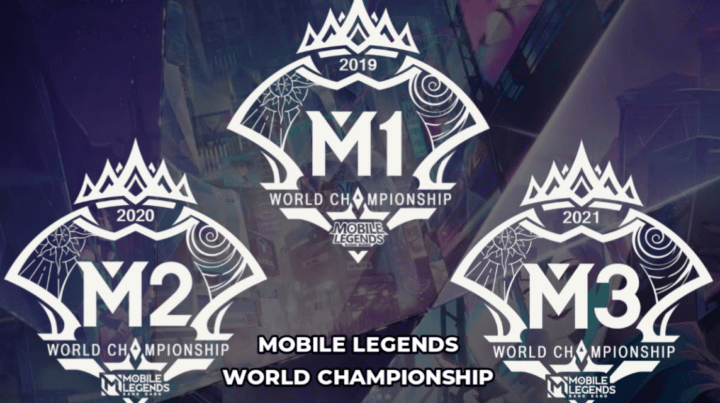 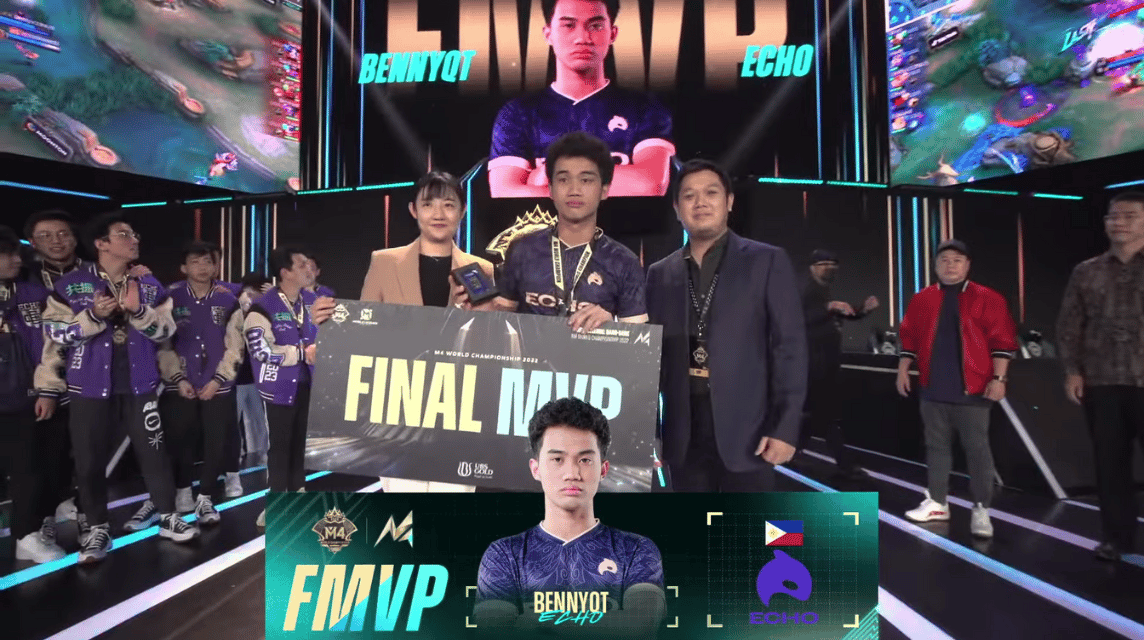 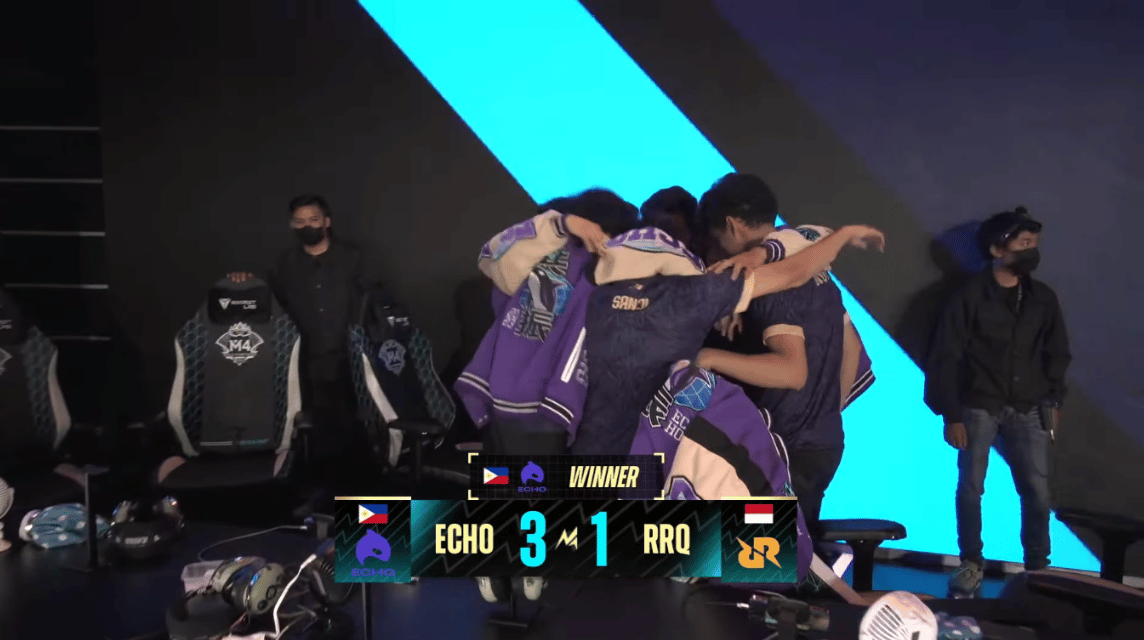 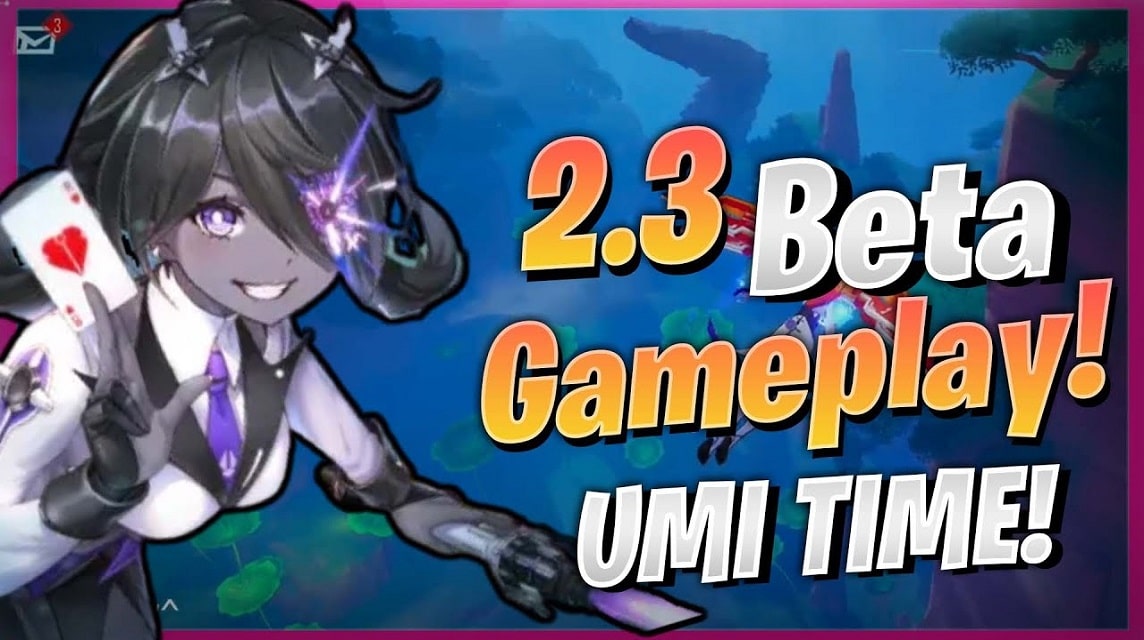