Minecraft has various versions, one of which is Pocket Edition. Minecraft fans can play the game via smartphone devices thanks to the Pocket Edition version.

This time, VCGamers will talk about Minecraft: Pocket Edition or Minecraft PE. More precisely, this article will provide a complete review of Minecraft PE, such as gameplay and how to download Minecraft for Vicigers smartphone devices.

Before discussing about the gameplay and how downloads, let's see an explanation about the history of Minecraft PE below!

Minecraft: Pocket Edition or Minecraft PE is a game title before the Minecraft Bedrock Edition developed by Mojang Studios. The game was specially developed for smartphone devices prior to version 1.2.0 and later versions as Pocket Edition.

After various updates, finally Minecraft PE changed its name to regular Minecraft, especially after the update named Better Together.

However, Mojang decided that there should be a distinction between the two versions so Minecraft PE for PC changed its name to Bedrock Edition.

Even though it was released in 2011, Mojang just gave a full update to Minecraft PE in 2016. In that year, Mojang gave an Ender update which contained The End area to kill Ender Dragon.

The objectives and gameplay of Minecraft PE are still the same as the Java and Legacy Console versions of Minecraft. Players will create various kinds of buildings according to their wishes in an open world that is almost unlimited.

Like other versions, Minecraft PE also has survival elements such as hunger, brewing, Nether, and The End for a more immersive Minecraft playing experience on Android and smartphone devices. apples.

Minecraft PE also has a multiplayer mode. Uniquely, this multiplayer mode offers a cross-play feature which means you can play with other players who use different devices.

When adding a version for smartphones, father certainly pay attention to the adaptations that must be made so that control on a smartphone more convenient.

One of them is when a player sees a block, the block will be highlighted. What's more, the system for crafting is also made easier by showing recipes.

Based on information from Minecraft Wiki, Minecraft Bedrock Edition then changed its name again to regular Minecraft. The name change occurred after an update called Better Together in 2017.

In conclusion, you can't play Minecraft Pocket Edition anymore because it's gone thanks to an update called Better Together.

Currently, Minecraft lovers can still play the game on smartphones respectively, but the names alone change to regular Minecraft.

For those of you who are curious, here are two easy ways to download the Minecraft PE game. However, you need to remember that Minecraft PE is no longer around due to the name change to regular Minecraft.

To download Minecraft PE, you can download it directly on the Play Store for Androids and the App Store for smartphone users apples.

Mojang as the game developer is still registering Minecraft on the page Playstore so Minecraft PE lovers can still play Minecraft on your respective smartphones.

Unfortunately, Minecraft downloads are still paid. Currently, you can pay Rp. 109,000 to be able to download Minecraft through the Play Store and play it on a smartphone Androids.

Minecraft: Pocket Edition is Minecraft for mobile devices namely Android and iOS. As time went on and updates were implemented, Minecraft PE changed its name to Minecraft.

The available gameplay for the smartphone version of Minecraft is quite the same as Minecraft Java. However, there are adjustments that Mojang makes for the convenience of playing on a smartphone device.

Even though it's paid, you can still try to play Minecraft through the Minecraft Trial. That way, you can find out whether you like Minecraft gameplay or not.

Thus the discussion about Minecraft PE. Meet the needs of top up games and Google Play balance to buy Minecraft only at VCGamers Marketplace! 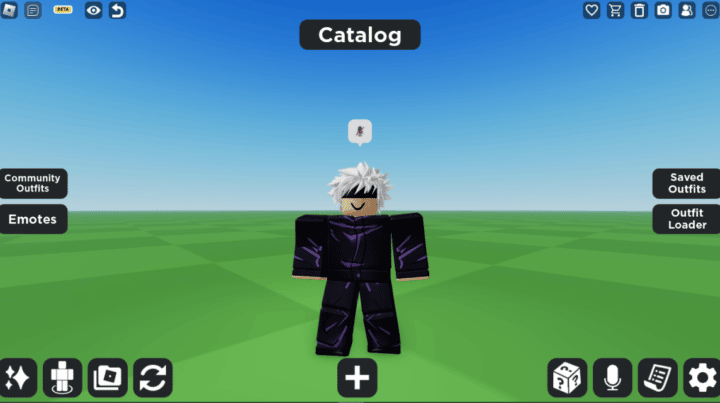 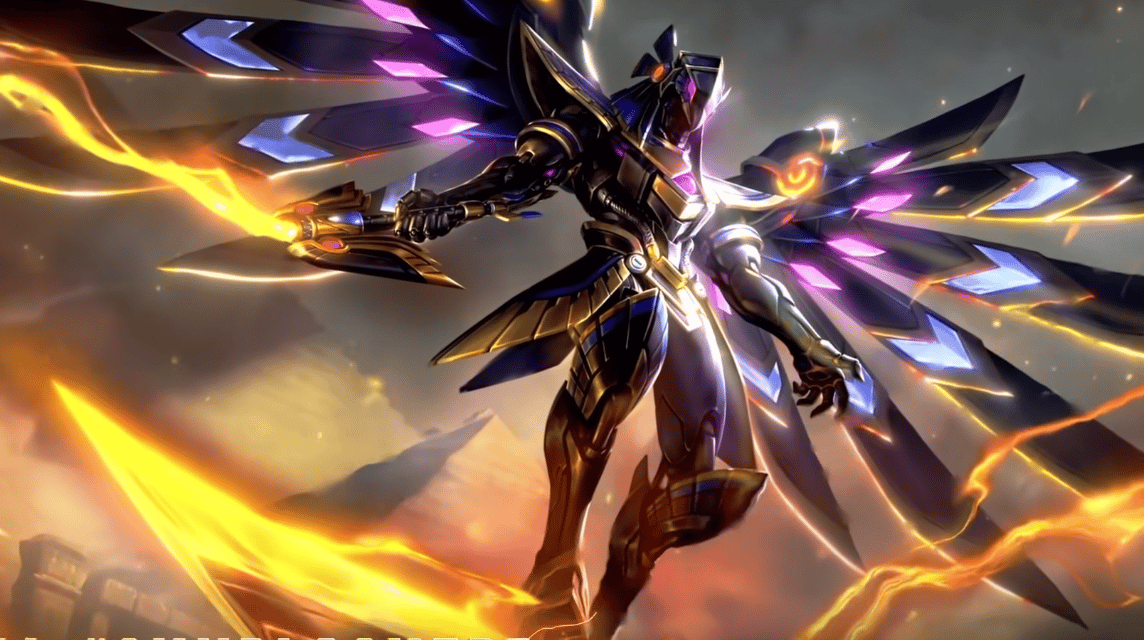 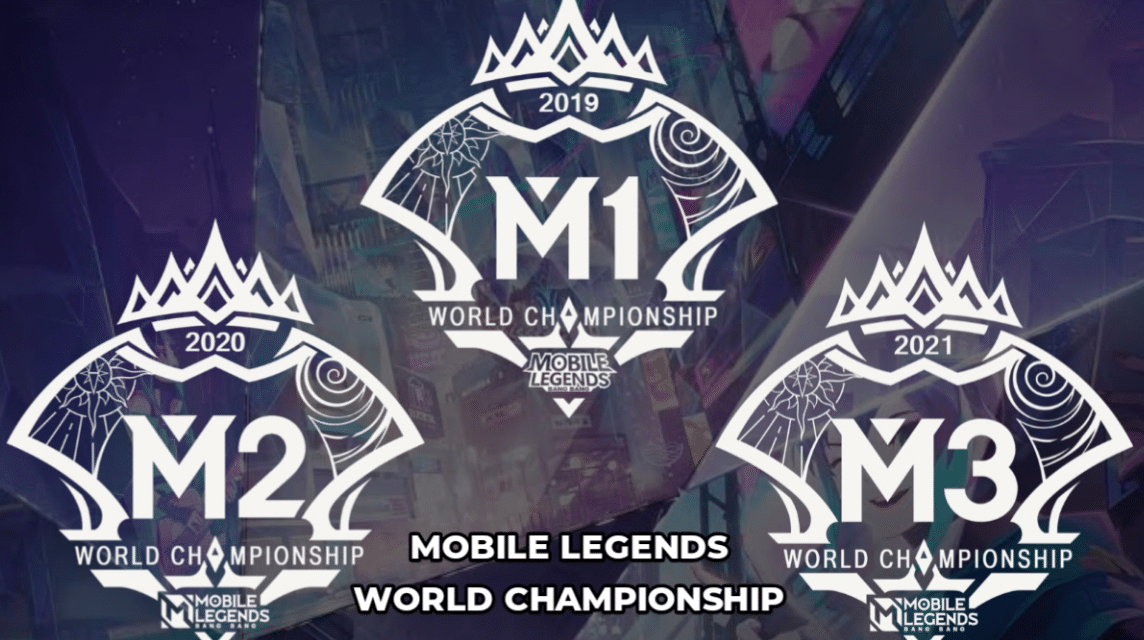 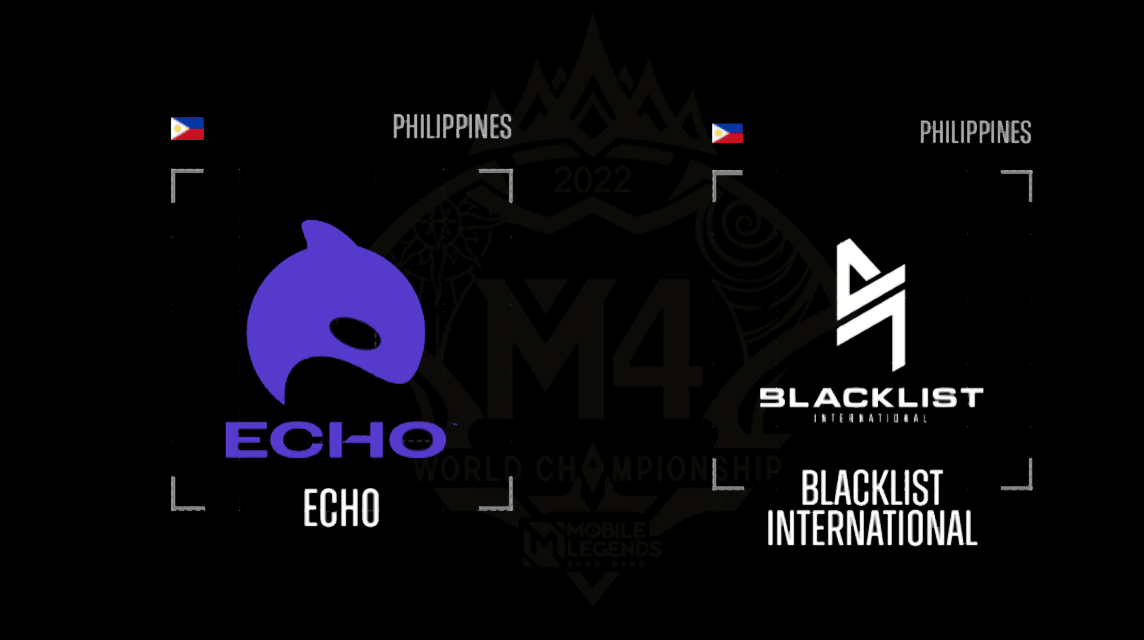