Sova is one of the agents in Valorant who has a lot of Lineups because of his arrow skills. This time, the author will provide the best and easiest Sova Lineups, especially on Map Ascent.

Intrigued by the Lineups from Sova? Check it out below!.

Agent Sova is an agent Initiator defaults from Valorant. He has the real name Alexander (Sasha) Novikov and comes from Russia.

Based on the information from this agent, he was born in the tundra area, the snow field. With his abilities, Sova is able to track, find, and even kill him with his sharp eyes.

The name Sova is taken from the language Slavic (Slovenian) which means an owl. Owls have very sharp eyesight. Once it sees the target, it will not fail to finish it off. Just like this one Agent.

The difficulty is that you can adjust the strength and reflection of these two abilities. The longer you hold it, the stronger its strength.

As for the reflection, you can right click to adjust it. Starting from no bounce, one time, up to two bounces.

Even though it's complicated, not a few people like Sova because it trains memory and dexterity using these two skills. Another term is Lineups.

This time the author will tell you about the best and easiest Sova Lineup on Map Ascent. Lots of people are looking for Sova Lineups because they are different from other Lineups, such as Vipers, Brimstone, and Killjoy.

While Map Ascent was chosen because the map becomes The best map chosen by VCGamers to Pro Players!

These lineups are collected from various sources. Starting from several pro player videos and gameplay that the author packs, it becomes easier with clear benchmarks.

Every time you start the game, Sova usually takes out Recon Bolt to detect enemy presence. But sometimes, spending Recon Bolt too often in the same place makes it easier for the enemy to destroy it.

Alright, without further ado, here are the best and easiest Sova Lineups version of VCGamers!

For Defenders, the author has three lineups for Site A and one for Site B. The reason is that Site B is more closed and difficult to perform Recon Bolt lineups in tunnels.

Site A – Lobby A and Top Mid from Heaven

To perform Lineups Recon Bolt, Sova must be standing right at the end of Heaven, near the generator. Then, you can aim the Recon Bolt right at the wall of the house like in the picture.

Use Full Charge, no Bounce.

The result is that your recon can detect the entire Lobby Site A and Top Mid.

Best Sova Lineups: Site A – Main A and Lobby A from Tree

How to do it is very easy, all you need is to go to the corner of the Tree (near the door), then find a leaf. Point the tip of your crosshair right at the sharp end of the leaf as shown.

Use 1 Charge, no Bounce

The result is that you can see enemies in A Main and also Lobby A. You can also replace them with Shock Bolts. Or, you can still use Recon Bolt and then issue Hunter's Fury (ultimate).

Site A – Retake Site A from Heaven Stairs

If you want to detect an enemy that has taken over Site A, you can fire a Recon Bolt at the cannon on top of the wall from the Heaven Stairs.

Use Full Charge, no Bounce

The recon will detect enemies behind Generators and most of Site A.

Best Sova Lineups: Site B – Tunnels and B Lobby of Site

These lineups I discovered a while ago and are more effective than you shooting Recon from the vents. If you shoot Recon from a vent, the enemy will see it and prepare to destroy it.

But this time, they won't see your Recon coming. All you need is to stand at the top of Site B as shown in the picture. Then you point right to the end of the gray fence wall.

The Recon will detect enemies throughout the Lobby and the entrances to the Tunnels to Orbs.

Site A – Recon Site A from Lobby

To make things easier, both Recon and Shock Bolts, the writer will do it from one place. The place is located at the corner of the Lobby door to Top Mid.

Writers start from Recon Bolt. All you need is to aim your crosshair right at the lower end of the antenna as shown.

The result is that your Recon Bolt will hit the brown box in Heaven A. The Recon can detect most of it in Site A and also Heaven – Window.

Still remember the benchmark above? Because these lineups also use the same position.

The difference is that you replace them with Shock Bolts and also a different standard.

There are two benchmarks for doing Shock Bolts. First, the line to the right of the HP that juts up is in the thickest ventilation of the second building. Or, secondly, make sure the explosion line in the sky just crosses the first bounce indicator.

The result is that your Shock Dart will land right in front of the generator, where the default plant is Spike.

Best Sova Lineups: Site B – Recon Doors and B Main

To do this Recon, you must be positioned at the end of a small building in the Lobby. Make sure your body is right at the end while facing the sky.

Look for a thick white cloud like in the photo. Then, aim your crosshair right at the second right angle on the left side of the cloud.

Post Plan Site B – Recon B Main from Site B

If you prefer to keep spikes up close, you can try this one recon.

All you need is to stand right at the end of the Backsite right outer door. Point your crosshair up until the tip of the Shed's roof is equal to your second charge bar.

Use 1 more charge bar, no Bounce.

Then, your Recon Bolt will be above the Doors. It can detect enemies from all B Main and Shed.

If you are far from the site, you can try this lineup. You have to stand right at the end of the big building in B Lobby. Aim your crosshair right at the top of the roof of the red building outside the Map.

As a result, your Shock Bolts will be right at the default Spike plant, behind Tetris (green box).

Those are some of the best and easiest Sova Valorant Lineups on Map Ascent. If you are interested in the author of other lineups, please write in the comments column

So, are you interested in using Sova in Map Ascent?

Fulfill your Valorant Point needs by Top-Up via VCGamers Marketplace from VCGamers and get attractive promos in it. 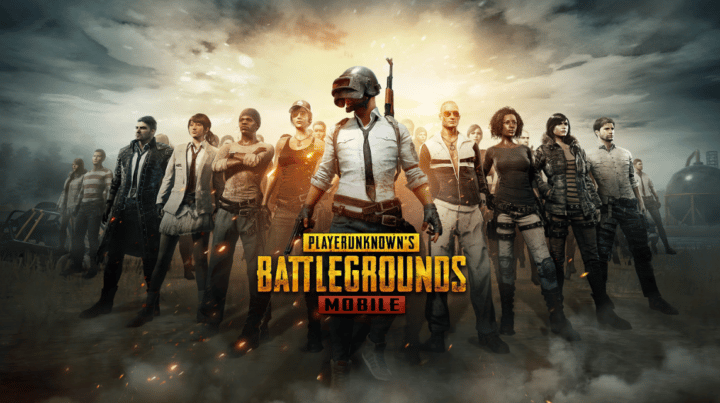 Tips for Mastering the Zone in PUBGM, Write This Down! 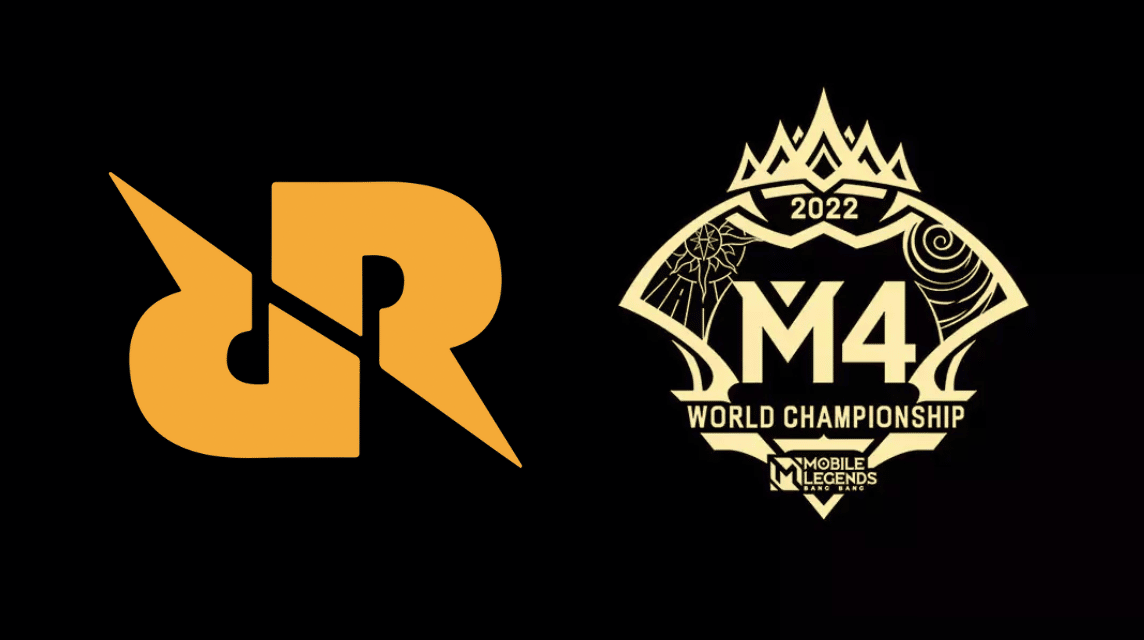 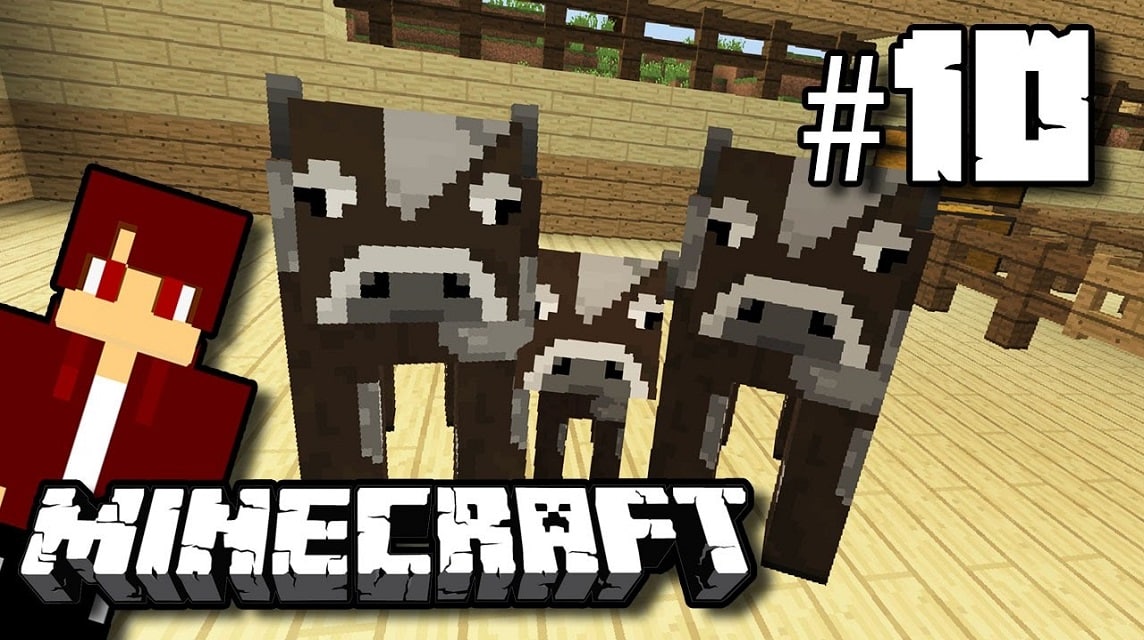 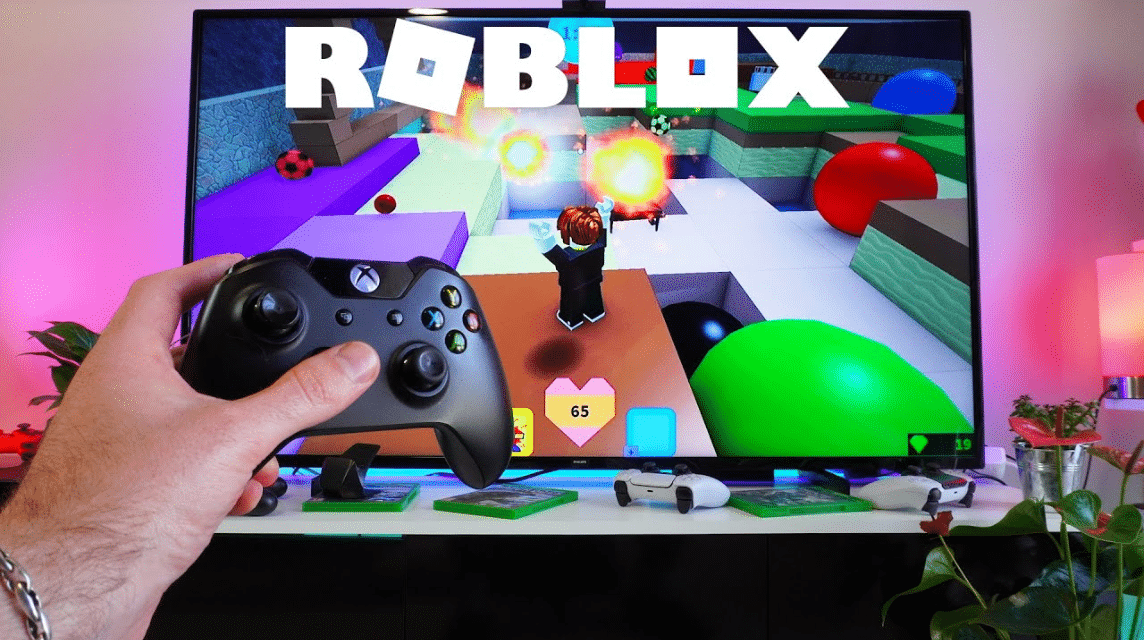 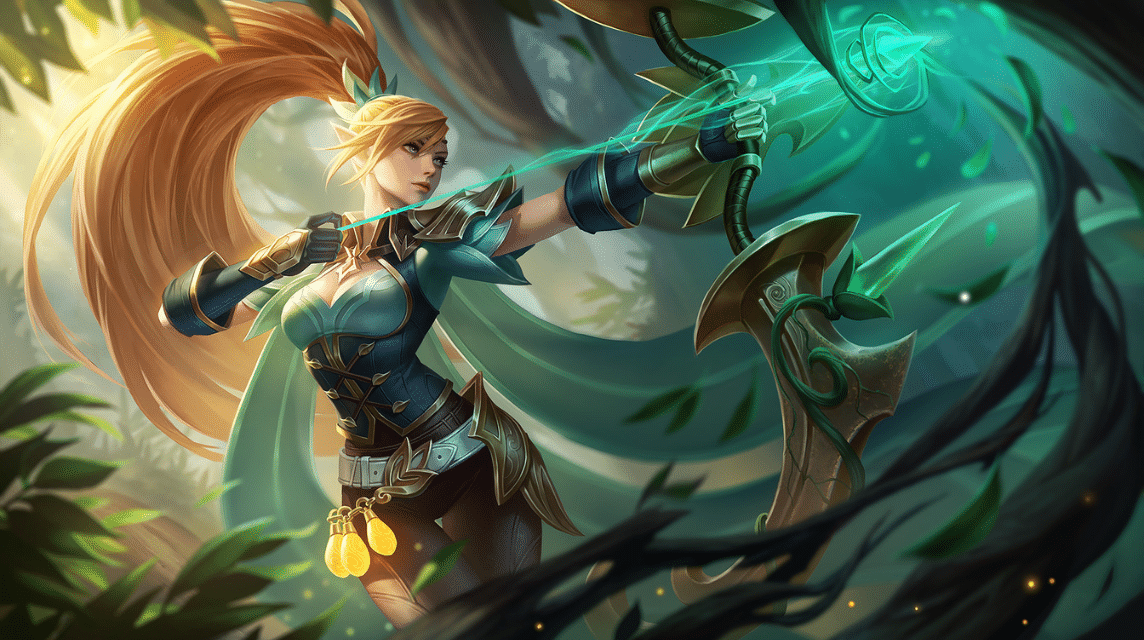