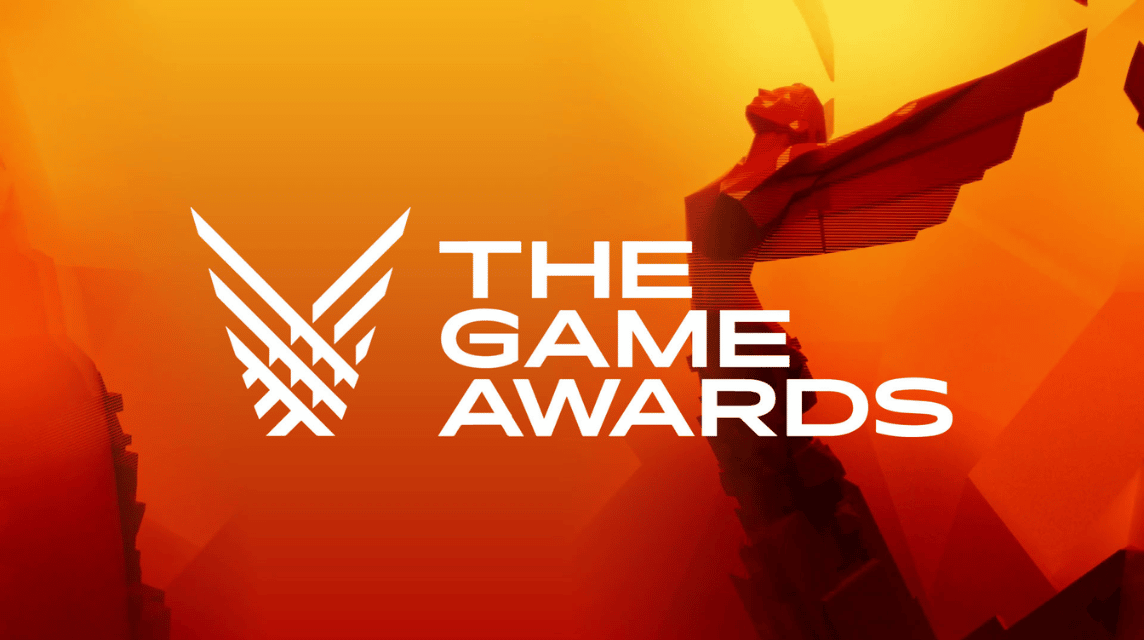 The Game Awards 2022 is a very prestigious awards ceremony for the gaming industry. This year, there were 108 participants in the form of games, individuals, esports events, to esports teams as nominees from 31 award categories.

This time, VCGamers will provide a complete list of winners for each of the 31 categories in the 2022 Game Awards. Curious who won the award this year? Come on, see the explanation below!

For those of you who missed it, here are all the categories, winners, and nominations included in the 2022 Game Awards. Uniquely, games God of War Ragnarok has the most nominations namely 10 nominations.

This year's Game Awards have a total of 108 games, individual, team and events that have participated in 31 nominations. Of course, the award ceremony for this game is very prestigious and every nominee expects to be the champion of a certain category.

The categories at the 2022 Game Awards will start with Game of the Year, a category that is probably the most influential because this category is given to the best game this year. Let's see all the Game Awards 2022 nominations below!

Games of the Year

Game of the Year is a category that gamers around the world have been waiting for. This is because this award is very special for games released in 2022.

Game of the year is Elden Ring. Elden Ring is able to beat various other well-known games released in 2022 such as God of War Ragnarok and Stray. Here are the complete nominations:

para game developer and designer is the figure behind the success of a game. This award is dedicated to the best game directors and designs in 2022 and Elden Ring is again the winner. Here are the complete nominations:

Artistic design and animation greatly influences the game from a technical and creative perspective. Elden Ring is back to winning and here are the full nominations:

Each game has music and some have original songs or soundtracks specific to that game. The song by Bear McCreary for God of War Ragnarok was the winner. Below are the full nominations:

Unlike the original music or songs, each game also has a very distinctive audio design. God of War: Ragnarok is again the winner for the audio factor. Following are the complete nominations:

The best performance award is given to individuals who demonstrate voice-acting, motion, and performance capture performance. God of War Ragnarok became the winner for the award. Uniquely, God of War: Ragnarok received two nominations.

Following are the complete nominations:

Games for Impact is a tribute to games that have a pro-social moral message in the game and As Dusk Falls is the winner. Below are the full nominations:

Best Ongoing Game is a tribute to games that are still ongoing today. The nominations included in this award may be very famous, but Final Fantasy 14 Online is the winner.

Below are the full nominees and maybe the Vicigers know the games:

The best indie game award specifically for games made outside of the traditional publisher system and the winner is Stray. The following are the complete indie game nominations:

Unlike the previous indie game awards, this award is specifically for games from indie developers who have just released their first game and Stray has again won awards for indie games:

Mobile games have their own awards at this event and this year's Marvel Snap is the winner. Unfortunately, other nominees such as Genshin Impact and Tower of Fantasy lost out in this category:

Best Community Support is an award for games with the best community help, social media activity, updates/patches. In essence, a game that really cares about its community deserves to be a champion and FF 14 Online get the award:

Virtual Reality is the result of technological developments applied in games. The game with the best VR/AR this year went to Moss: Book II and here are the full nominees:

Accessibility features for a wider audience are one of the most important aspects of gaming. Therefore, the Innovation in Accessibility award was present at the 2022 Game Awards and God of War: Ragnarok was the winner.

Following are the complete nominees for the award:

For games with the action/adventure genre, this award is specifically for that category which is full of puzzle solving and exciting adventures. The Best Action/Adventure Game award went to God of War: Ragnarok:

RPGs or Role-Playing Game is a category that is also very famous in games. This category is rich in character customization, progression and extensive multiplayer experience.

Best Fighting Game is a tribute to games with a one-on-one combat design. MultiVersus is the winner of this award and here are the full nominations:

Best Family Game is a tribute to games that are suitable when played with family or family-friendly. Kirby and the Forgotten Land won Best Family Game and here are the nominees in full:

Another well-known category for games is games about traditional and modern sports such as football to car racing.

The winner of this award is Gran Turismo 7 and below are the full nominations for the Best Sports/Racing Game 2022 award:

The best strategy/simulation game of the year goes to Mario + Rabbids Sparks of Hope. The game is a collaborative game between Mario and Rabbids. Following are the complete nominations:

Gameplay and design of online multiplayer is one of the most crucial aspects of multiplayer games. Following is the full list of nominees and winners of this award, Splatoon 3:

The best streamer or content creator is included in the Game Awards 2022 category. This award goes to Ludwig and below is the complete nomination:

The best esports athletes are judged by their performance from 2021 and this award goes to Jacob “Yay” Whiteaker from the Cloud 9 team for the game Valorant.

Apart from the players, of course the Coach is a very influential figure in the success of an Esports team and the best coach performance goes to Matheus “bzkA” Tarasconi from the LOUD team for the Valorant game.

The Best Esports Event Award is judged based on experience for the audience and participants. The award goes to the 2022 League of Legends World Championship and here are the full nominees:

The Best Esports Game award goes to Valorant for providing the best esports experience for players. The following are the nominees participating in the award:

The Best Esports Team Award is specifically for an esports team with outstanding performance from 2021 and the LOUD Esports team won the award with the game Valorant. Below are the full nominations:

Most Anticipated Game is an award for a game that hasn't been released yet but has tremendous potential when it's released. This award goes to the newest Zelda game, The Legend of Zelda: Tears of the Kingdom.

Stories in a game are often the inspiration which is then adapted into other mediums such as TV series, comics, and films.

This year's Best Adaptation winner is Arcane which adapts the story and characters from the game League of Legends. Following are the complete nominations:

All of the awards above are awards given and assessed by the 2022 Game Awards. However, there is an award category called Player's Voice which is assessed by the players or the wider community.

This year's Player's Voice won by Genshin Impact after many controversies that arose such as accusations of using bots by Sonic Frontiers players against Genshin Impact players.

The following are the complete nominees for the 2022 Player's Voice Game Awards:

Thus the discussion regarding all the awards at the 2022 Game Awards, I hope this is useful!

Meet various top up game needs only at VCGamers Marketplace and enjoy all the promos that are still available! 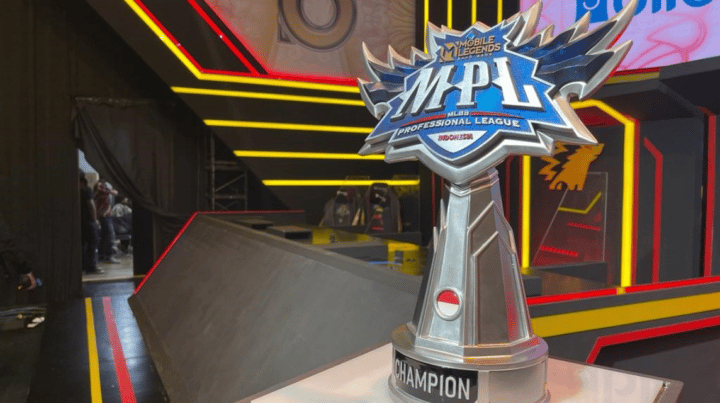 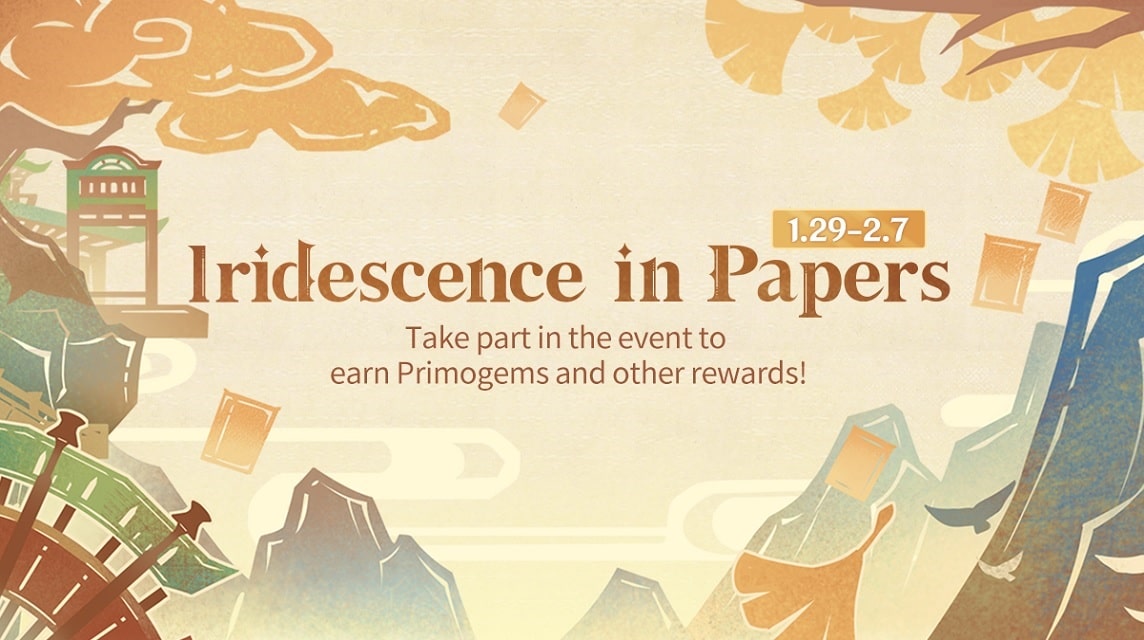