Developers are actively pushing improvements to in-game content to bring new experiences to gamers. They roll out major updates for the game roughly every two months.

However, introducing new features directly into the official version of the game is not a good practice as they may have glitches and bugs.

To ensure the official version is defect-free, Garena has also released a temporary server called Advanced Server, which allows users to test all the upcoming features first.

Free Fire's OB35 patch went live on July 20th, bringing several optimizations and tweaks to the gameplay mechanics. The Advance Server for the update was released on July 7th, almost two weeks before the official release.

Generally, developers follow the same pattern for Advanced Server rollout for a given OB update.

As per the previous trend, the next patch update is expected to roll out on September 14th. Thus, the tentative release date for OB36 Advance Server lies between August 30 and September 2.

Therefore, interested gamers should be ready to register as soon as server registration goes live.

Usually, Advance Servers are released almost two weeks before official updates. As previously explained, the potential date for the OB36 patch to be released is September 14th.

Therefore, Advance Server OB36 is likely to be launched in late August or early September, i.e. between August 30 and September 2.

Interested candidates should be ready around the stated date for the application process once it opens.

How to Register Free Fire OB36

Once registration is open, you can follow this step-by-step guide to register a slot for the upcoming Advanced Server.

After successful registration, you will see a “Download APK” button. Click on the same to download the Advance Server APK. It should be noted that the APK is only available for Android devices.

Next, install the APK on the device and wait patiently for the activation code. In most cases, the code will be provided to the applicant immediately upon approval.

The activation code is the key to access certain Advance Servers. This is a one-time use key which means it will no longer work if it is already used to generate the Advanced Server ID.

The keys are limited in number and only distributed by Garena officers. Therefore, individuals should rush through the registration process to increase the chances of getting the lock.

The server only comes for a limited period of time. As a result, gamers have to hurry to get access to this server because it is quite difficult to get the activation key.

Activation key is a code that is required when entering the application FF Advanced Server. The earlier the candidate registers to the Advance Server, the higher their chances of receiving the code.

The activation key will be distributed by the formal Free Fire team to the selected candidates. Applicants should patiently wait for a positive response. In most cases, it is instantly provided to gamers as soon as they complete the registration. 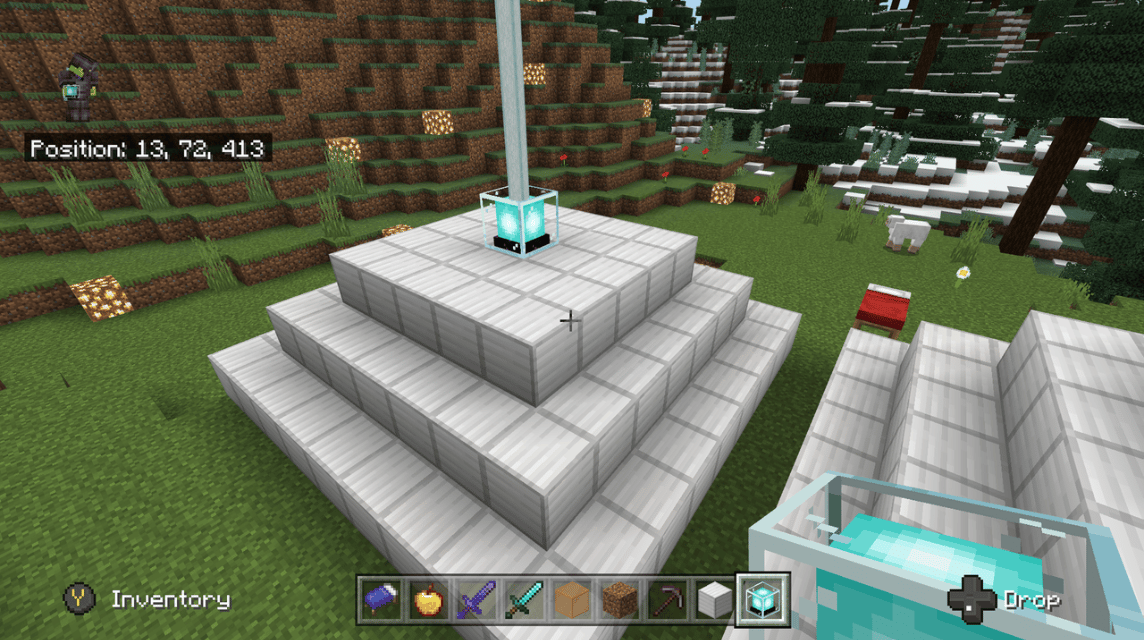 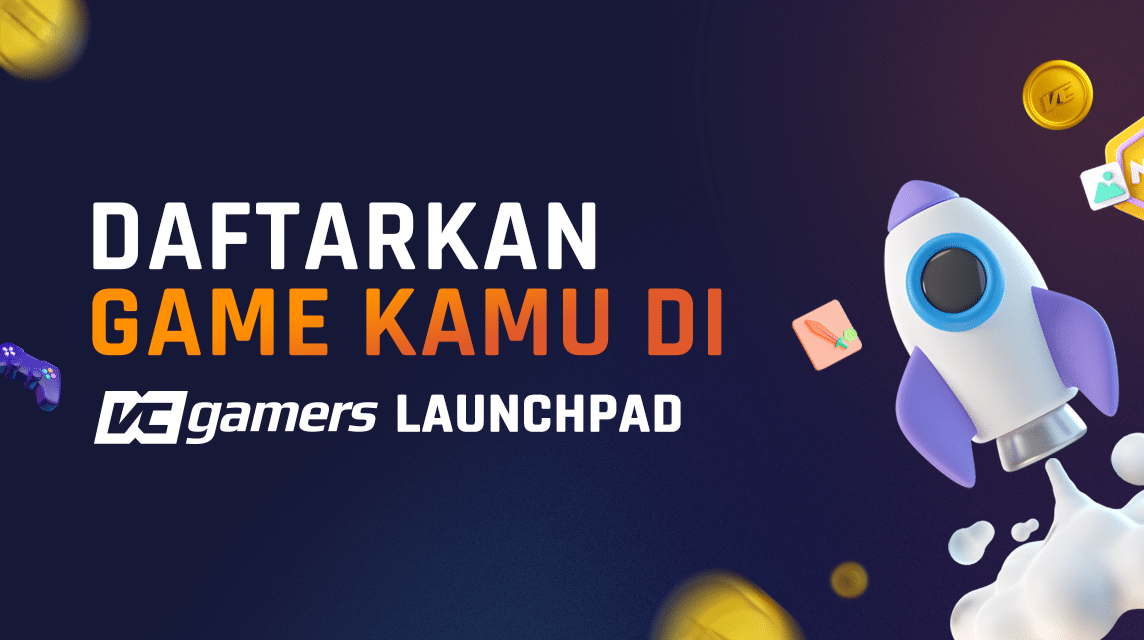 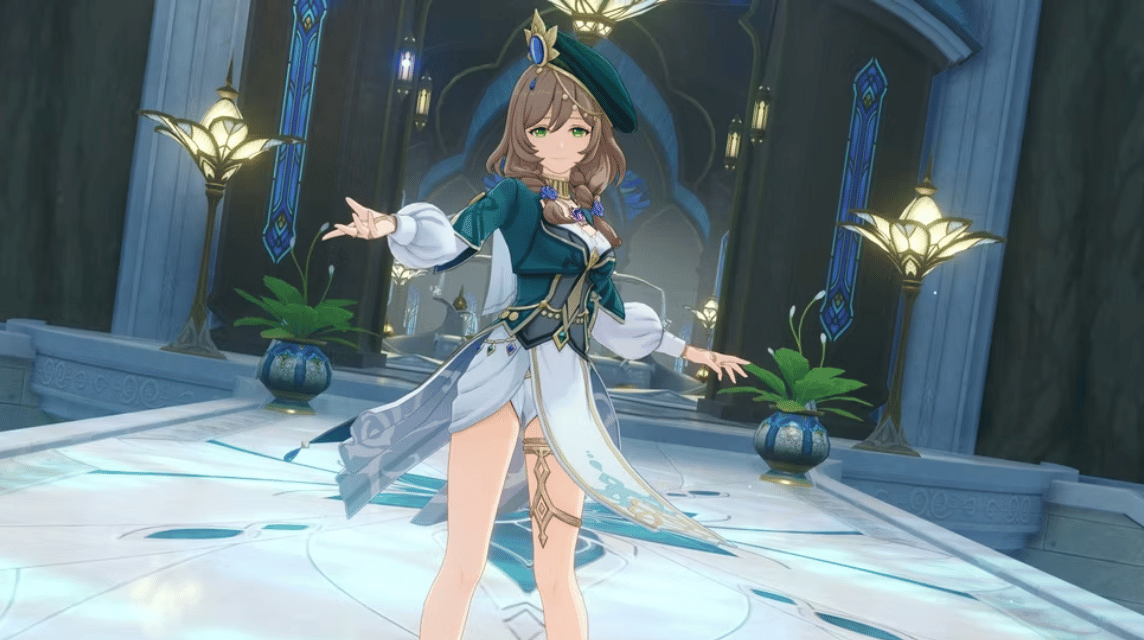 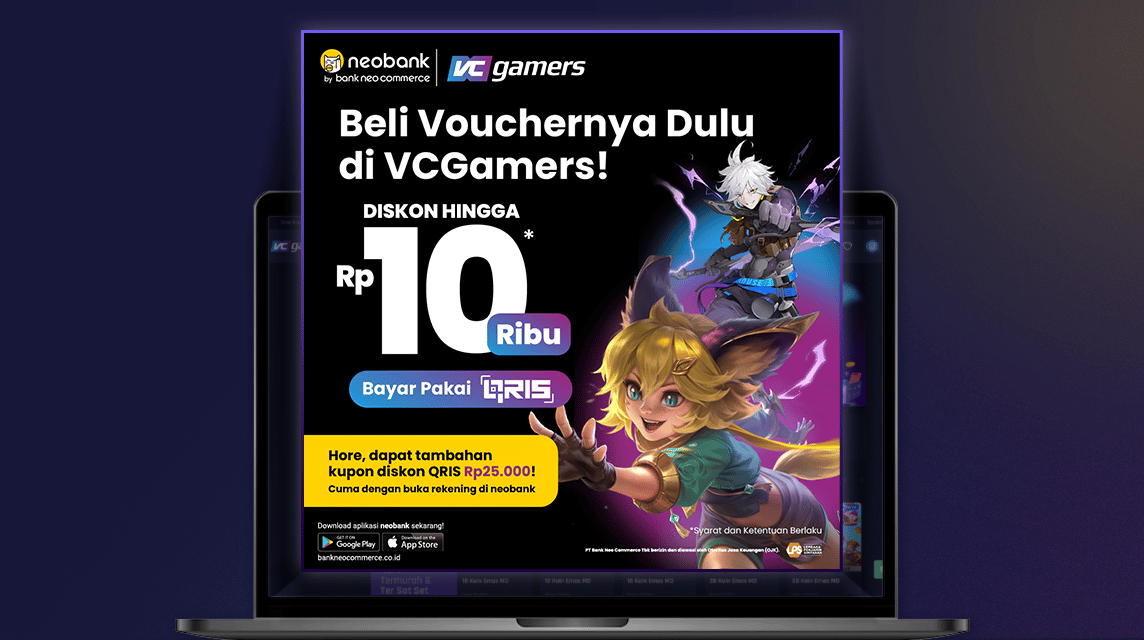