Various games that have been played so far are the creations of developers or developers. Although there are thousands, however not much a developer who is able to jump-start the game he created so that it becomes popular throughout the world. Here's a list best game developer with the results of his work which is very famous among gamers around the world.

The best game developer is reported to have a net worth of 11 billion US dollars or more or less IDR 150 trillion. Formed in 1982, at that time EA became famous thanks to the soccer game titled FIFA. Not only as a developer, EA also handles the distribution of its games and also from another developer. Between masterpiece EAs like Need for Speed, Battlefield, Medal of Honor, Dead Space, and Command & Conquer.

Pro Evolution Soccer aka PES is one of the games made by Konami as the best to date. Konami was formed in 1969 or more than 50 years in the world game industry. In 2019 Konami managed to record as much revenue as 2,3 billion dollars or approximately IDR 33 trillion. Several famous games made by Konami besides PES such as Castlevania: Symphony of the Night, Metal Gear Solid, Silent Hill 2, Dance Dance Revolution, Teenage Mutant Ninja Turtles, and many more.

Most games made by the best game developers are quite popular, in fact they are the most expensive franchises for example Street Fighters, Resident Evil, Devil May Cry, Onimusha, Mega Man, Sengoku Basara, and Dead Rising. Capcom is a group best game developer and also biggest up to at the moment.

This game developer is based in the city of Paris, France. Gameloft more concentrate on the mobile platform. A number of popular games include Dungeon Hunter, Asphalt, Earthworm Jim, GT Racing, Gangstar, Wild West Gun, and Midnight Bowling. Even the founder of Gameloft also founded another developer company, namely Ubisoft as the biggest mobile game maker in the world.

The best game developer  this one is popular thanks to making game consoles, namely the Nintendo Entertainment System (NES), Nintendo Wii, and Nintendo Wii U. For games, Nintendo is also capable with the presence of various popular games including Mario Bros, The Legend of Zelda, Animal Crossing and Donkey Kong.

This is the phenomenal fifth generation of the PlayStation (PS) console manufacturer. of course get on this list. Some popular games like God of War, Nioh, Shadow of the Colossus, Gran Turismo, and The Last of Us were also born from Sony's creativity. Although the majority of games launched by Sony are not purely self-creations, it is this company that funds many small developers in creating excellent games.

Some of the famous games made best game developer these are for example Crash Bandicoot, Call of Duty, Guitar Hero, Warcraft, Tony Hawk's, and Diablo. Activision is based in Santa Monica, California USA and at the moment managed to get income from the game as much as 7 billion US dollars which is approximately IDR 100 trillion. The majority of the income is obtained from the Call of Duty game from various platforms, namely consoles, PCs, and also cellphone.

One of his masterpiece is Gears of War which is very popular especially for PC platforms and Xbox consoles. Epic Games is the best game developer formed in 1991 which has offices in Maryland, USA. Even though it lost a lot compared to the others, Epic Games has succeeded in keeping up with many big developers in making the best games. Epic Games managed to record revenue of 4,2 billion dollars which is equivalent to IDR 60 trillion in 2019 yesterday.

Is a well-known game developer from Japan which was founded in 1975. This vendor is a coalition company of Square and Enix. Some of the resulting games best game developer it's like Dragon Quest, Final Fantasy, Xenogears, and Kingdom Hearts. In fact, the Final Fantasy game itself has sold up to 144 million copies, which is able to compete with world-class game developers.

Ubisoft deserves to be included in the list best game developer  at the moment. Some of the popular games he made such as Watch Dogs, Assassin's Creed, Tom Clancy's, Anno, Far Cry, For Honor, Legendary Fishing, and The Settlers. All of them include excellent games that have storylines plus impressive visuals. This developer is based in France and has a relationship with Gameloft.

5 Most Beautiful Indonesian Gaming Girls in 2022, Who's Your Hero?

Found out! Nolep is no life, check the details here! 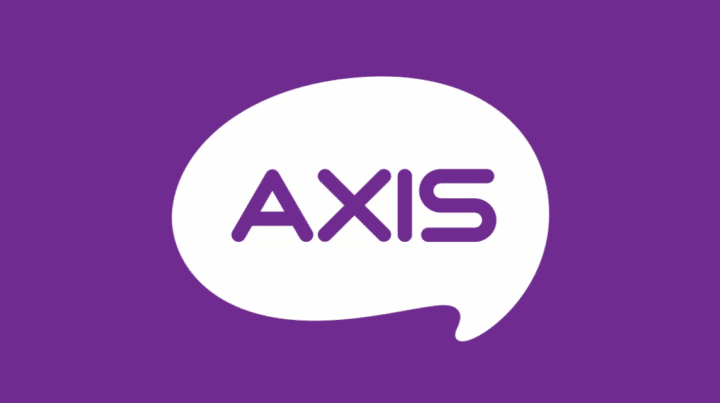 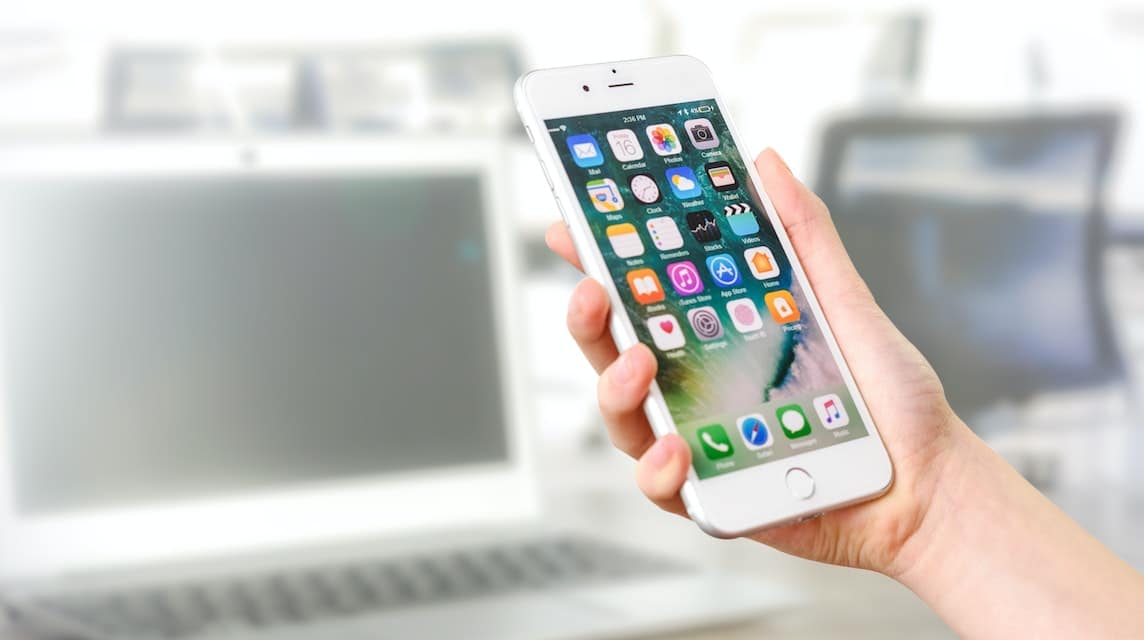