Patch Updates 7.32 and 7.32b have made many people ask about hero predictions that will be used later in TI 2022. The reason is, the update that was carried out at the end of August had a fairly large impact.

To answer that, the author has summarized the predictions of heroes used at TI 2022. Curious about which heroes? Just check below!

Patch 7.32 which came out on August 23, 2022, made Dota 2 pero players panic a little. The reason is that the latest patch was released right on the first day of the tournament ESL One Malaysia 2022.

This update is quite large and changes the gameplay of several heroes, some get big buffs, lots of nerfs, and also adjustments so that these heroes are more balanced.

Not long after, on August 31, 2022, there was an update patch 7.32b. This patch contains fixing minor issues, bugs, and also makes minor adjustments to previously updated heroes.

Predicting the heroes that will be used during the match can be called a bit difficult. Lots of factors influence it, such as player signature heroes, enemy and team draft conditions, and banned heroes.

However, we can estimate what heroes might be the choice of pro players by looking at the updates and the heroes they have used.

The author has made a summary of the hero predictions that are most likely to be chosen. The writer made this summary based on the draft heroes of the winners TI 2022 Regional Qualifiers and also updated data patches 7.32 and 7.32b.

Mid Lane or Heading 2 is a very crucial post. Its position in the middle of the map makes the Mid Lanes have to be prepared for the condition of being hit or helping the gank.

From the results of the author's notes, there are five heroes that are often used as midlaners. The five heroes are Visage, Queen of Pain, Batrider, Lina, and DeathProphet.

In fact Visages including as a support hero who gets quite a lot of nerf. But there are some things that are favorable for Visage, such as Familiars which currently have a longer attack range and wider stun radius.

The Queen of Pain update in this patch focuses on her talent tree. For example, level 15 now has -0.7 Shadow Strike Damage Interval, which means it can deal damage faster. Or level 20 which gives -60 seconds of Sonic Wave cooldown.

Batrider is clearly not a support or a carry, because he can play in both. Looking at the results of the update, all of Batrider's skills have been nerfed, but now Sticky Napalm will deal direct damage that can be stacked. Could be a source of additional damage for Batrider.

Finally, there is Death Prophet who gets buffs on all of his skills. The buffs he received such as reduced mana cost, increased damage, additional movement speed made Death Prophet able to spam skills.

Ember Spirit, Storm Spirit, Kunkka, and Pangolier are also some of the midlaners who are chosen quite often. But when compared to the five heroes above, the number of these heroes being played is rather low.

Also Read: All Dota 2 Patch 7.32 Updates You Must Know

Of all the positions in Dota 2, predicting Carry (safelaner) is the most difficult thing. The reason is that when the hero wins the match, then he will be banned.

Of the many safelaners used by the TI 2022 Region Qualifier winning teams, there are four heroes entered as the author's prediction. These Heroes are Morphlings, Terrorblades, Phantom Assassins, and Ember Spirits.

For Terrorblade, it's basically very strong, like a Troll Warlord who can melee or ranged. Update patch 7.32 provides an increase in turn rate and base health regen. What's interesting about this update is Sunder, where the cost is reduced a little

Lastly, there is Ember Spirit whose skill is quite big. Skills Flame Guard and Fire Remnant are the source Damage over Time (DoT) and Burst Damage gets a buff in the form of mana reduction.

As above, there are many more carry hero predictions for TI 2022 such as Phantom Lancer and Faceless Void. But these heroes are rarely chosen by pro players who have already qualified for The International 2022 Qualifiers.

For offlaner heroes, the most used heroes are Visage, Mars, Enigma, Primal Beast, and Bristleback. Being an offlaner is not about being a tank, but being able to withstand various pressures while still getting gold.

Visages don't have thick blood, but Familiars do. With Familiars, Visage can easily maintain the lane while farming or scouting enemies.

Mars also has strong durability. All of his skills can be used to attack or defend, such as Spear of Mars and God's Rebuke which provide knockback. His Bulwark skill which can withstand enemy attacks is also suitable for ranged heroes.

As for Enigma, as an offlaner, he is able to finish off and neutral creeps from the enemy's side very quickly using Eidolons. In terms of updates, nothing will affect his offlaner abilities, so it's only natural that Enigma will continue to be used.

As above, the updates received by Primal Beasts do not reduce their abilities as offlaners. Primal Beast has even become one of the pro players' offlaner choices because it can clear lanes quickly with great damage.

Lastly is Bristleback. This hero who was born as an offlaner is still worth it even though he has been nerfed many times. With his Viscous Nasal Goo and Quill Spray combo, he is able to make last hits even against ranged heroes. Coupled with the Bristleback skill which becomes "black mail" for enemies.

For hero support predictions, the author will combine hard and soft support to make it easier to explain. Even though there are differences in their duties, both of them still support each other.

Most of the pro players always use a versatile support hero to back up the carry or offlaner. The most popular supports are Undying, Marci, Enchantress, Earthshaker, and Chen.

In previous article, Undying is one of the most used support heroes today. His first skill, Decay, is able to provide instant HP like Faerie Fire. Not only that, with his Tombstone and Soul Rip skills, Undying is also suitable as an initiator and healer.

It seems the author is right when he writes Marci as the best support hero in this patch. Registered at Liquipedia, Marci is the most chosen hero during the TI 2022 Regional Qualifier tournament series. For more details on why, you can read here.

Enchantress not only has great damage, but is also able to fortify friends from enemies. Huge damage is usually used to "feed" the carries to be faster and richer. As a backup, Enchantress has the Untouchable skill and also Nature's Attendants to add HP.

Earthshaker can be called the best stunner. All of his skills can give a stun effect. Pro players are able to maximize Earthshaker skills to close roads (Fissure skills) or hold back enemies until help arrives.

Finally, there is Chen as one of the most complicated support heroes. Chen's ability to control four neutral creeps can help the team in terms of monitoring Roshan, ganking, pushing and farming in the enemy's jungle. Don't miss the Hand of God and Martyrdom skills which can give heal to teammates anywhere.

From the results of the hero predictions that the author made, it is very likely that all of them will be used when TI 2022 takes place. All of the heroes above have their strengths and weaknesses, but based on game data, these heroes are very useful during the TI 2022 Regional Qualifier.

But again, it all depends on the draft of each team, the ability of pro players to master heroes, and banned heroes from both teams.

Those are the hero predictions at TI (The International) 2022 that pro players can potentially use to compete. If you have a different opinion, please write in the comments column about which hero you predict and the reasons.

Meet the needs SteamWallet and your Battle Pass with Top-Up via VCMarket from VCGamers and get attractive promos in it. 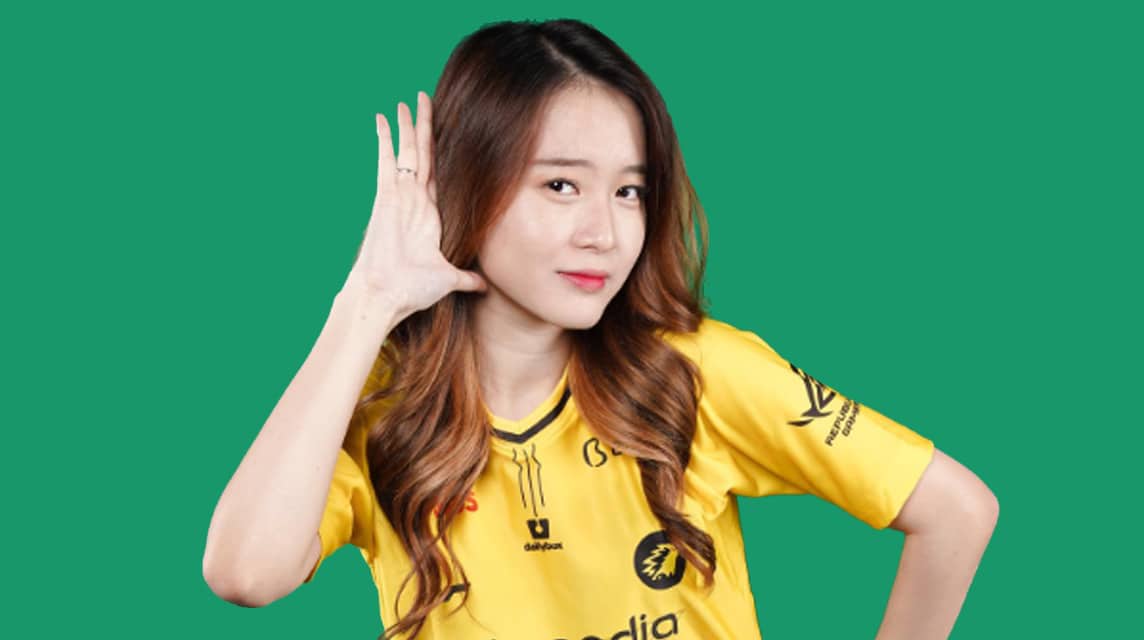 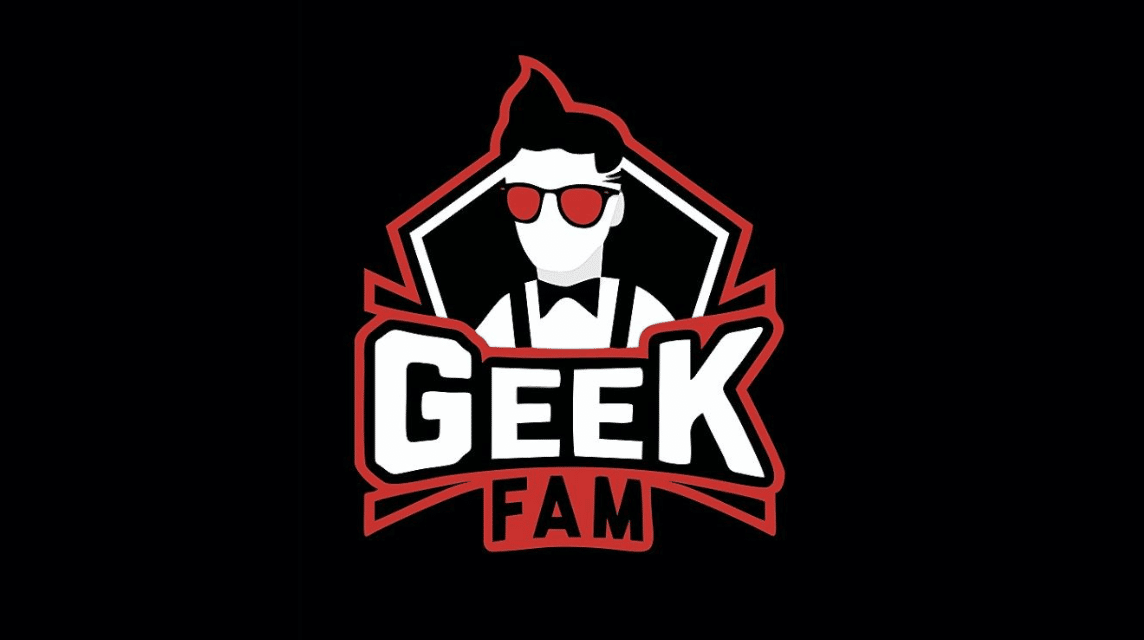 These are Interesting Facts about BTR Agie, The Most Beautiful BA, Bro! 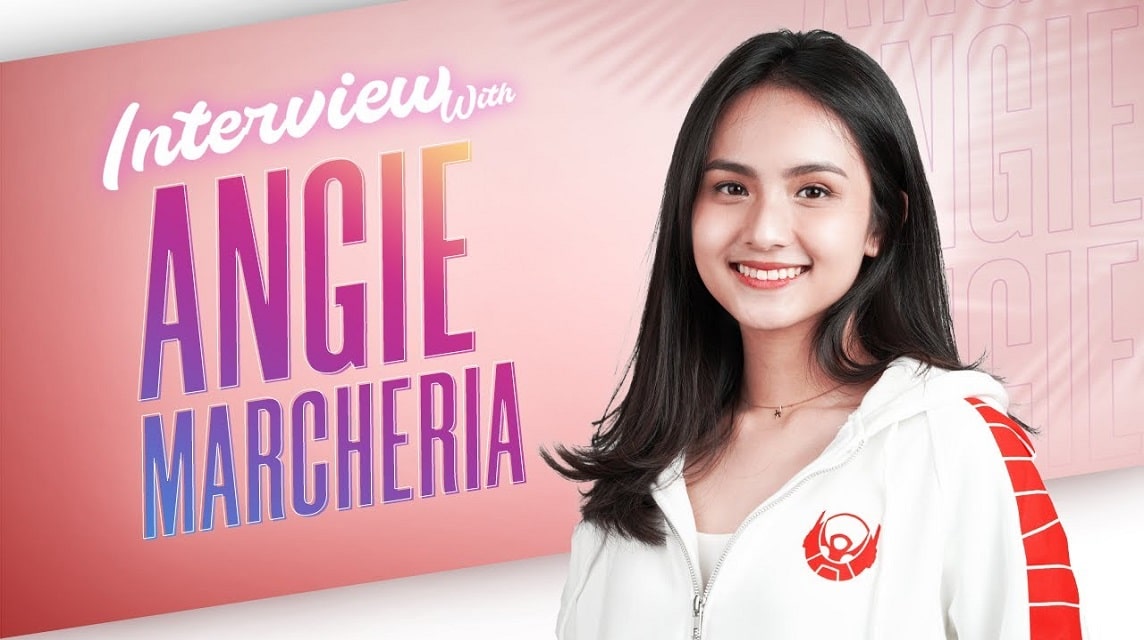