Counter Strike: Global Offensive or CSGO is FPS games which is quite realistic. One of these features is the spray or recoil pattern for every weapon available in CSGO.

This recoil is here to give a realistic impression, so that the bullets that are fired will not always be straight. So, many players are practicing to get used to CSGO weapon spray patterns, especially rifle weapons.

This time, VCGamers will discuss the spray patterns of all available rifles so you can practice spray control.

This article will discuss recoil rifled weapon. Each weapon has the same spray pattern when you shoot.

Following are the spray patterns for each rifle, both Counter Terrorist and Terrorist weapons.

The bullets from the AK-47 will be close to the target from the first to the fifth bullet. After that, if the player continues to shoot, the bullet will move left and right as shown above.

After 10 and 11 rounds, it will be more difficult to control the recoil of this gun. However, players who often practice will be familiar with the recoil pattern like the picture above.

After those 10 bullets, the spray pattern will be more complicated, so you have to move the crosshair from side to side to control the recoil like the picture above.

The spray pattern of this weapon is similar to the previous rifle, the M4A4. However, this weapon is a bit more stable after 10 bullets you have fired.

After 10 bullets, then you have to control the pattern like the picture above. A few tips when using this weapon, you have to be careful with a few bullets and if you shoot it through a wall, the damage will be much less.

You can train AUG recoil with a scope like the picture above. When using a scope, the recoil will be less than not using a scope.

Other than that, this weapon is good enough to be an option for CT because AUG can kill enemies immediately when shooting heads or headshots.

Rarely do players from the Terrorist side use SG 553. However, if you are a loyal user of SG 553, you can use the image above to practice SG 553's recoil.

The best use of this weapon is with a scope, because the recoil is minimal. Without a scope, the recoil will be higher and it is recommended to shoot only 2-3 bullets.

You can control this weapon straight down to the 15th bullet. After that, the bullets will be more random from the left and right.

With FAMAS, you have to be careful with the few bullets. You should also aim for the head, as the second and third bullets are quite stable.

This weapon has a spray pattern similar to FAMAS, but tends to go left until the 9th bullet. After that, Galil's recoil will be more random from side to side.

When using this weapon and shooting from afar, aim at the head. However, when up close, players will usually aim the crosshair towards the neck and the recoil will help for headshots.

Thus the discussion regarding the spray pattern of rifle weapons in CSGO.

Fulfill your Steam Wallet top up needs at VC Markets and enjoy the promos available! With the Steam Wallet, you can buy CSGO weapon skins like the pictures above! 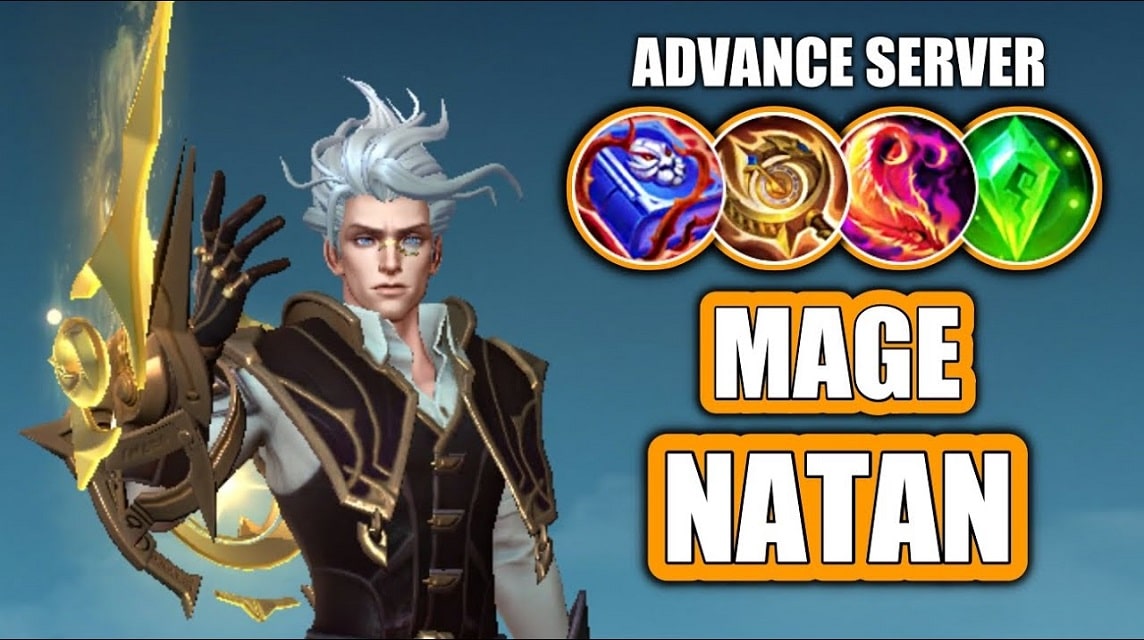 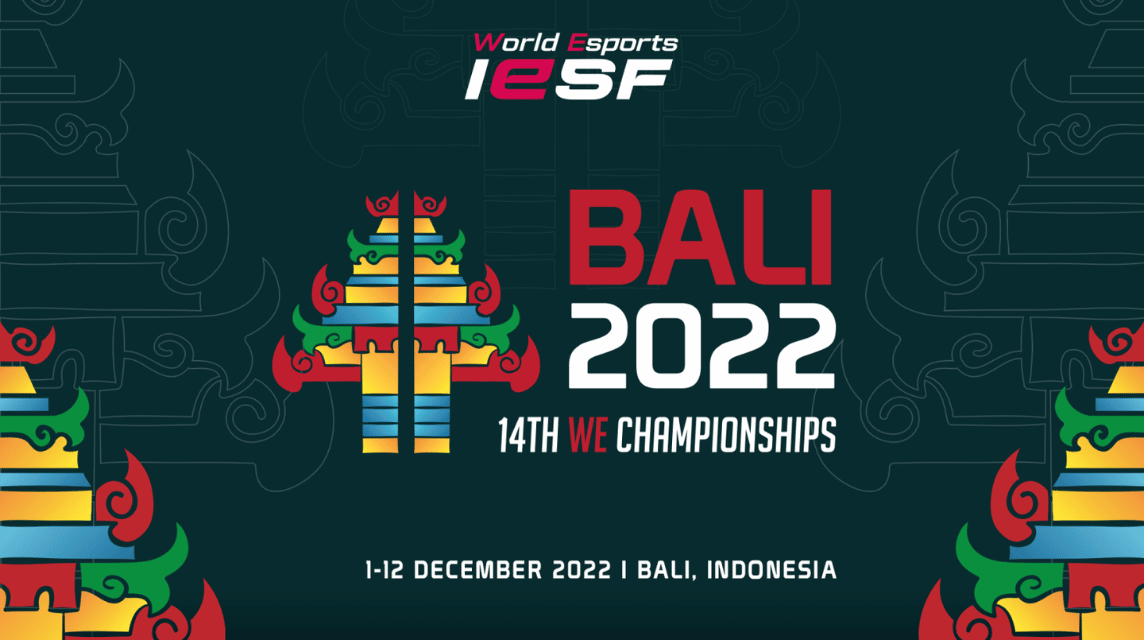 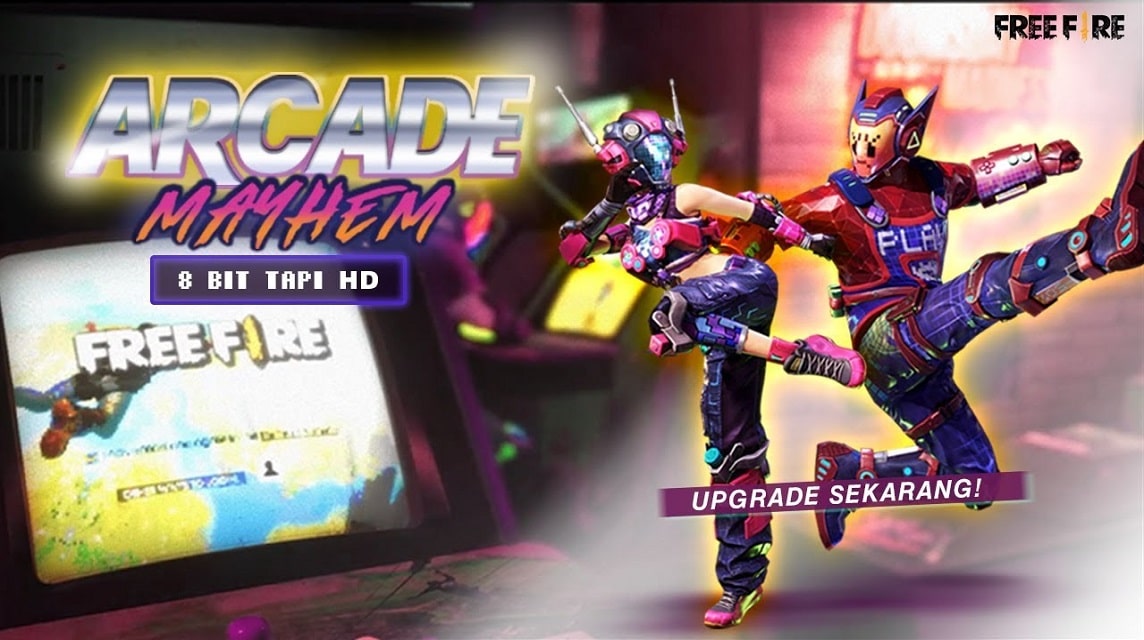 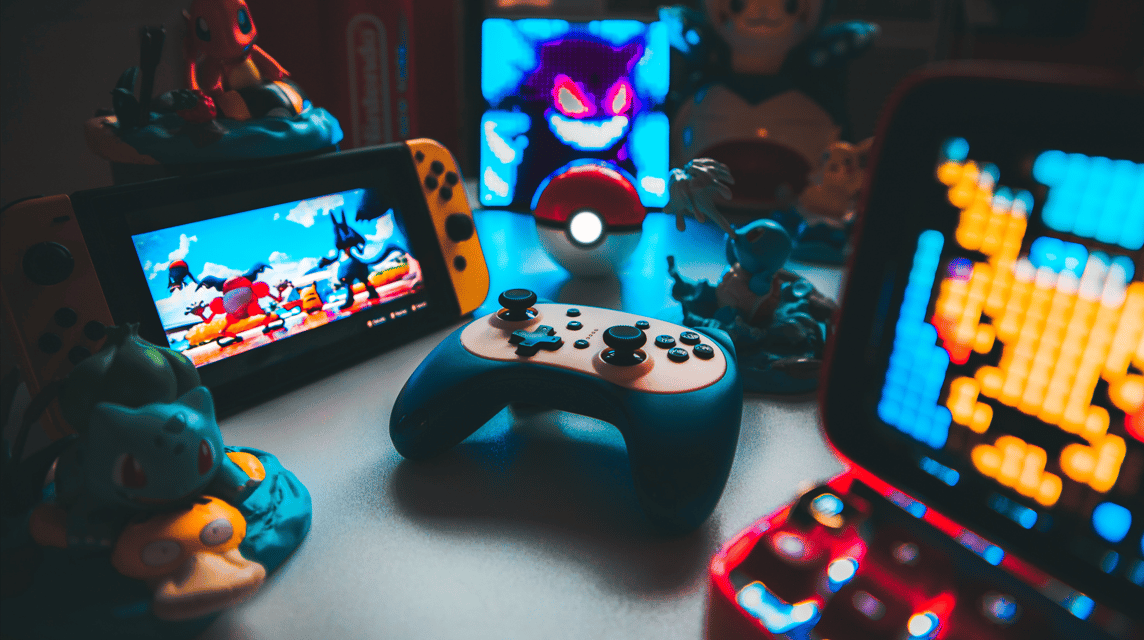 Sword Art Online to Release New Movies and Games in 2023