Minecraft PVP requires a certain level of skill and familiarity with game mechanics. You have to know the best way to get profit in this mode.

Minecraft PVP isn't really just two players spam clicking each other, there could be many other factors involved. Enchantments, gear, and utility items can greatly change the course of a fight, and pro-PVP players should be able to take advantage of them.

In this article, VCGamers will show you a complete Minecraft PVP guide for version 1.19.

Should You Use A Sword Or Axe?

This actually boils down to personal preferences and skills. Dreams and Technoblade, two of the best Minecraft players in the world, wield an Ax and a Sword respectively. Axes used to have lower damage than swords, but that was changed in a later update.

To use the Ax as a weapon, you need to practice a lot with hit and run tactics, hitting the enemy and then dodging to wait for the next attack to become available.

Sword's quick attacks, on the other hand, allow players to chain combos more easily. This is especially important in PVP where you have to fight other people.

With Technoblade defeating Dream using a sword, it's pretty clear that Sword is better at Minecraft PVP.

For those of you who don't know what charm is the best for PVP, you can listen to the reviews below.

Sharpness is the obvious choice for sword enchantments in Minecraft. You must have maximum level sharpness for the highest possible DPS.

In Java Edition, Sharpness adds 0.5 * level + 0.5 extra damage. In Bedrock Edition, each Sharpness level adds an extra 1.25 damage. At max level, players can gain up to +3 damage to their weapon with this enchantment.

Sharp is a very useful enchantment if you use a crossbow in PVP. Piercing allows arrows to deal more damage if they pierce one opponent. This allows your aim to bypass the shield and render it useless.

In battle, stabbing is essential against enemies armed to the teeth with shields. You will be able to shoot them with pointed arrows, dealing damage and debuffs even if they block the shot.

The Fire Aspect was a sword enchantment that set the target on fire. This is great for hit-and-run PVP, as your opponent's HP will gradually decrease even if he retreats. Target takes 3 and 7 damage with levels I and II of Fire Aspect.

Furthermore, fire damage is not affected by armor. The enemy must have protection or fire protection spells to reduce the damage received. The fire effect can also be used to track targets in dark places.

Another versatile enchantment in Minecraft, the best part about protection is that it reduces all damage, from weapons to fire, lava and even fall damage. Protection enchantment is applied after armor damage reduction.

The formula for damage reduction is (4 × level) percent for each piece of armor. The max level is 4, meaning for 4 pieces of armor with IV protection, players can get up to 64 percent damage reduction. All damage reductions have a hard cap of 80 percent.

With this amazing feature, IV protection is considered the best armor enchantment of Minecraft today.

So, below are some utility items that you can use in the latest PVP update 2022.

Shields can be used to block incoming attacks. After a successful block, the shield negates the damage and knockback from melee attacks and ranged attacks.

Arrows and tridents blocked by the shield can be bounced off block or nearby entities. Against an inexperienced opponent, a good shield user is nearly impossible to defeat.

To deal with the shield, it is best to use the Axe, as it disables the shield for 5 seconds when hit. Piercing arrows are also useful, they shoot through shields.

The best part about the crossbow is that you can shoot instantly if it is preloaded. In close combat, the arrows can be used as an instant projectile attack to slash an opponent's health after disabling their shield with an axe. After that, you can switch back to melee weapons to fight again.

Furthermore, the player can transform the crossbow into a shotgun with a multishot enchantment, effectively multiplying its damage at close range (with tipped arrows).

By replacing the normal arrows with fireworks, players can have a triple rocket launcher that deals massive splash damage.

Instead of regular arrows, players can use special arrows alongside their bows and crossbows for lethal effect. For example, a multishot arrow can hit all 3 arrows at the same target at close range, and if all three are Arrows of Harming II, the resulting damage can hit almost anyone.

Arrow of Harming II deals 6 hearts worth of damage, and with multishot, the bonus damage becomes 18 hearts. 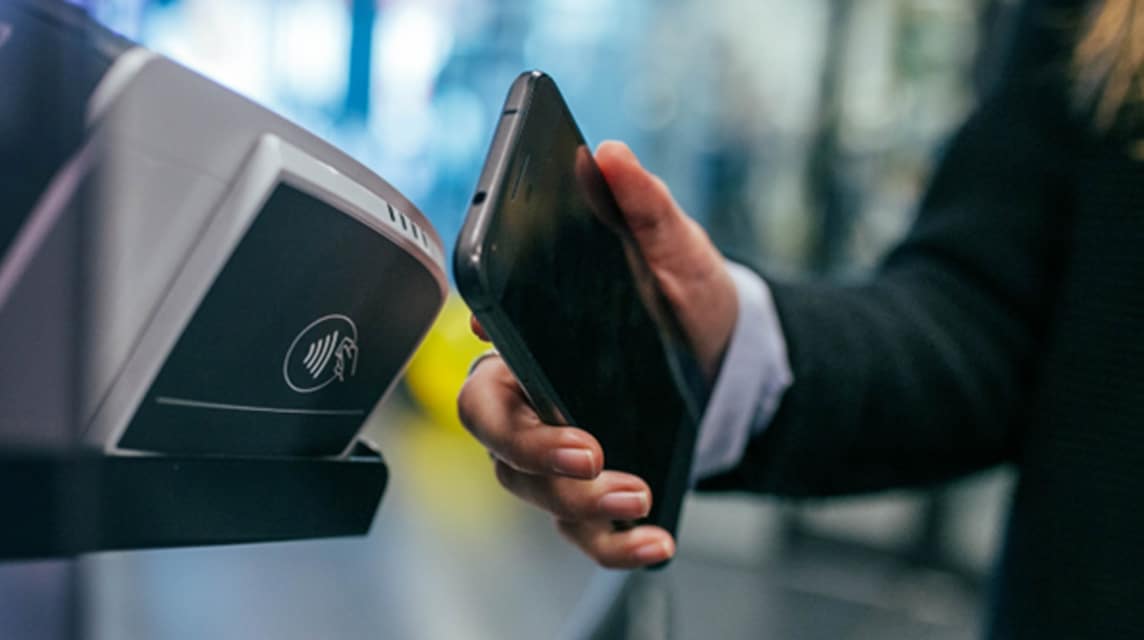 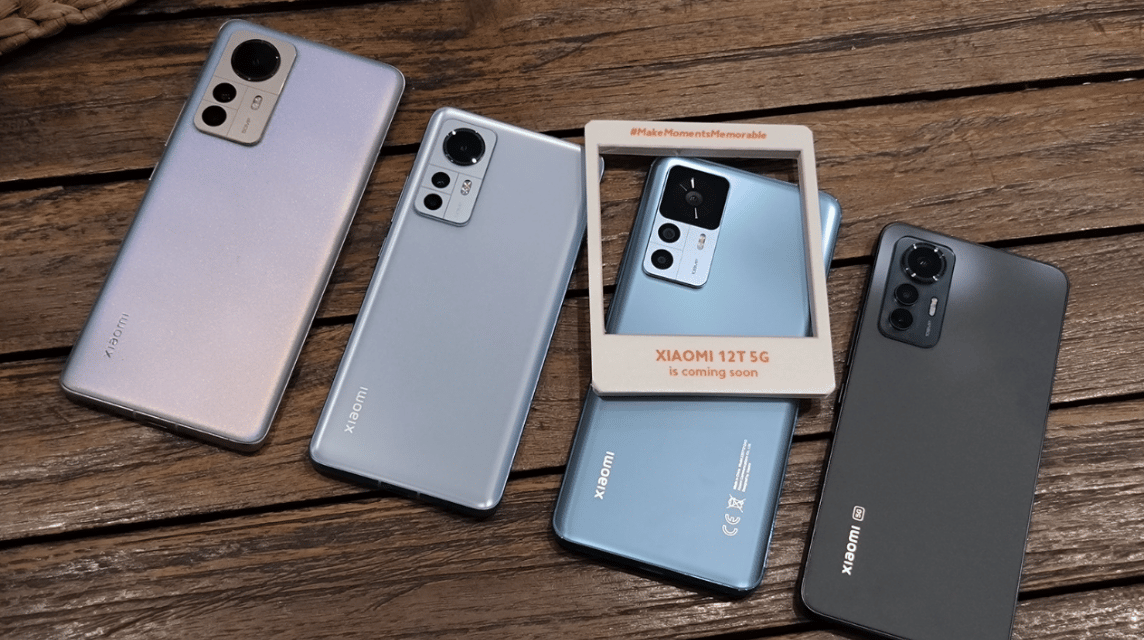