Windows 10 is the most widely used OS by laptop/PC users around the world. Of course, outside of Apple's devices, yes. It's the same in Indonesia, even though there are still many people/companies who are still stuck with Windows 7, instead the software they use doesn't support Windows 10 yet.

Not long ago we were served major update on Windows 10, that is for version 20H2. However, a little more, to be precise in the spring of 2021, will be presented again major update on our Windows 10. The microsoft team is currently working on a version 21H1 update.

We know this from the official Microsoft blog post as of February 17, 2021. Previously, many posts in the technology community had disclosed this a few days earlier, namely as of February 15, 2021. As usual, Microsoft has provided major update twice a year.

By code name Sun Valley, We don't know exactly what kind of updates will happen in 21H1 this time, but we gathered some grapevine information, which we will discuss later.

Some Important Information from the Windows 10 Spring 2021 Update

Microsoft says the Windows 10 21H1 update will be available in the first half of this year. Many have speculated that this update will arrive in May, although Microsoft did not confirm this.

A few days ago, around March 10th, Microsoft started rolling out version 21H1 for Windows Insiders in Beta program. New features will be offered in future Windows Insider Preview builds when they are ready.

When updates are generally available, you can update Windows 10 by going to settings, then selecting Update & Security > Windows Update, and clicking Check for Updates. This is also the way it was when the October 2020 update was released. If you are already running Windows 10 version 2004 or version 20H2, then the 21H1 update will be a quick installation process to get the latest updates.

Or if you want to get the full version of the update, you can download the official .ISO file directly from the Microsoft web page, or by installing the Windows 10 Update Assistant.

Before you update Windows 10 to this latest update, we recommend that those of you who haven't upgraded your laptop/PC storage from HDD to SSD. Immediately upgrade your laptop/PC. This will certainly increase performance as well user experience you are using your laptop/PC. 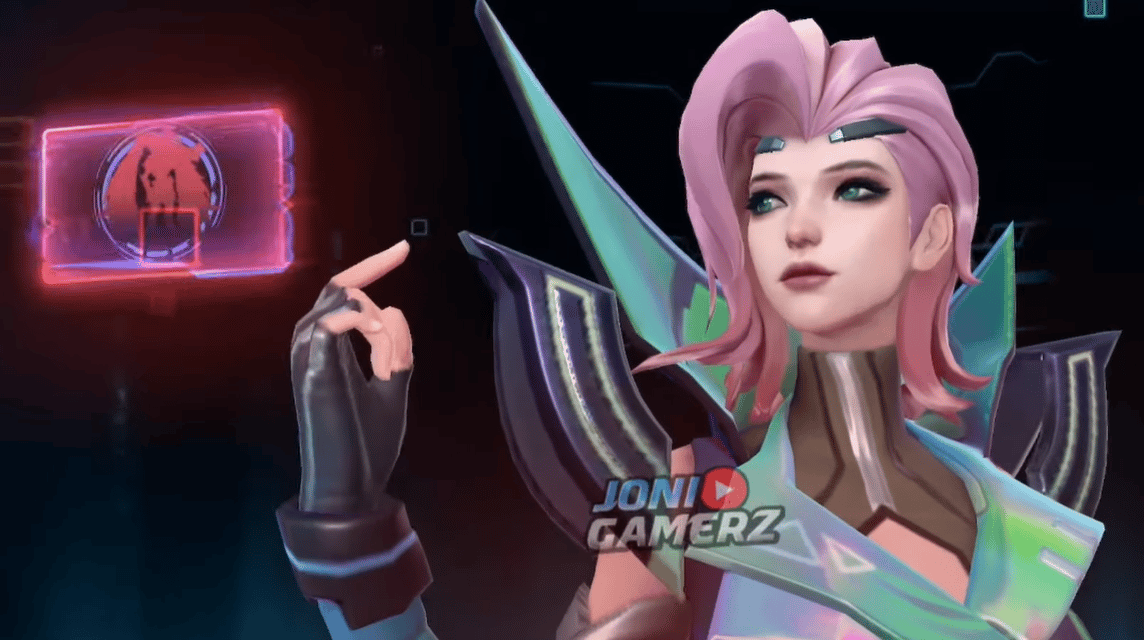 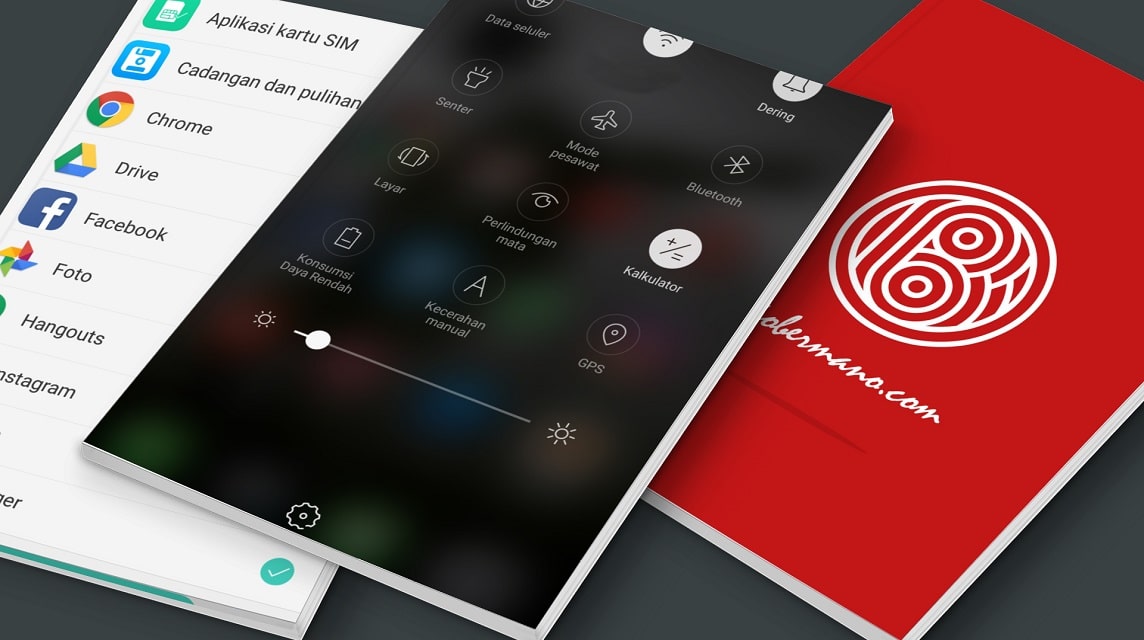 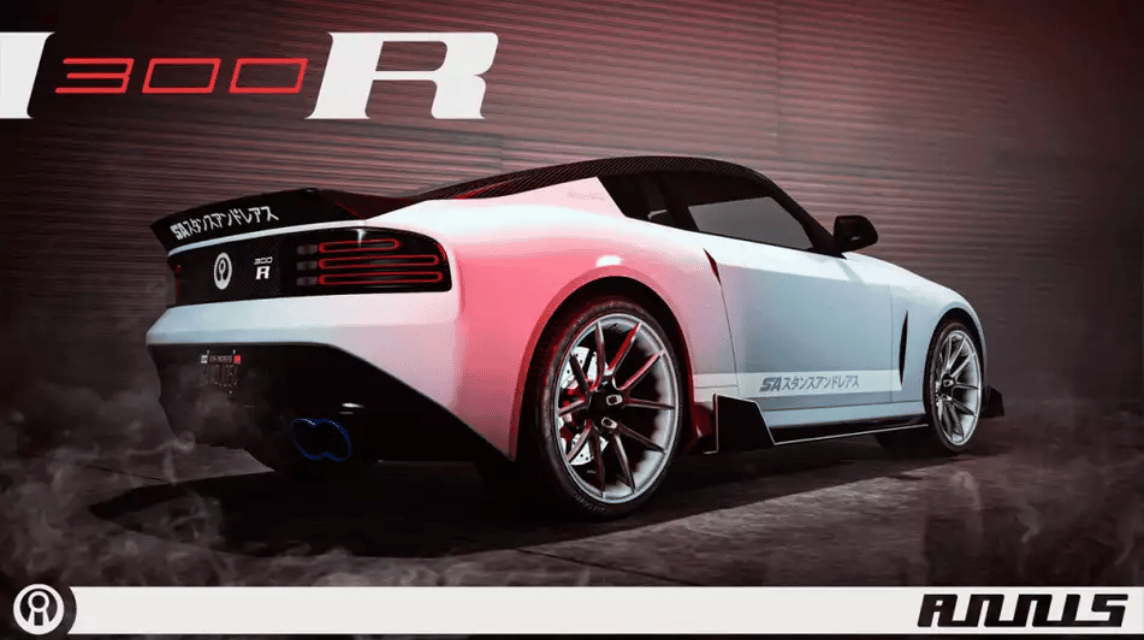 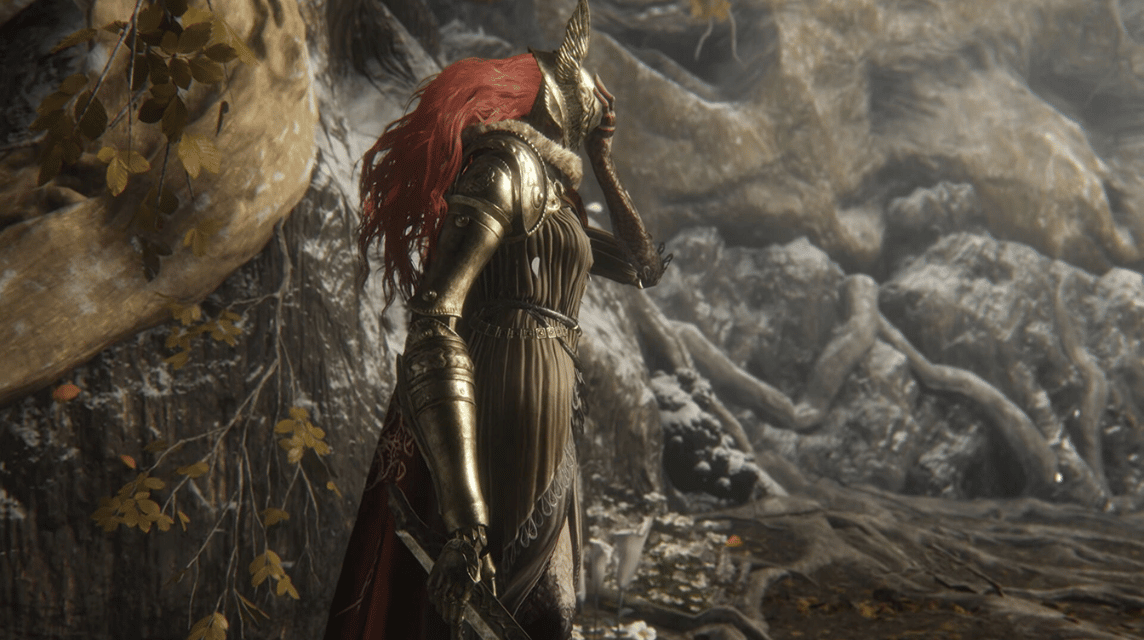 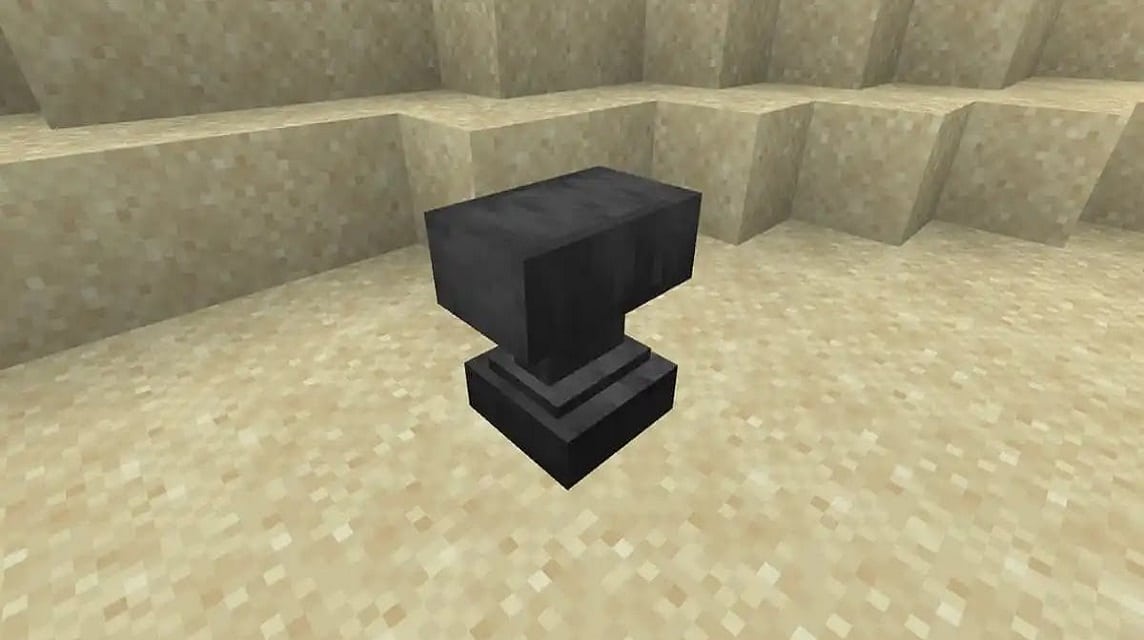 Listen! These are Tips for Using Nairi Free Fire