Have you ever felt that natural disasters such as earthquakes are things that can cause strong damage? In fact, in Dota 2, there are three heroes who have the ability to make earthquakes or similar to earthquakes.

Intrigued by this hero? Check it out below!

What Is an Earthquake?

Natural disasters can be described as anything that occurs naturally and is destructive. There are many types of natural disasters, one of which is an earthquake

Then, where is the earthquake located? You can divide it into two terms, Epicenter and Hypocenter.

Start from the Hypocenter.  Hypocenter is the center point of the earthquake which is located in the ground. It is the source of earthquakes and is at a depth of tens to hundreds of kilometers underground. Usually serves to estimate the potential for a tsunami.

Did you know that from 123 Heroes Dota 2 at this time, only three heroes have abilities similar to natural earthquakes? the three heroes are also very strong when they release their strength, like an earthquake in the real world.

Intrigued by these three heroes? Here's a summary!

aftershock is the passive skill of Earthshaker. With this skill, Earthshaker allows giving waves right under his feet and has an effect stun and magical damage.

Whereas Echo Slam is the ultimate from Earthshaker. The Earthshaker will slam its totem very hard against the ground, creating a huge wave. Any enemy within the radius of the wave will be hit magic damage and also stun.

Ultimate from Earthshaker is also fairly sick. The reason is, the more units that are within the radius, the damage will increase.

The second Dota 2 hero with abilities similar to earthquakes is Elder Titan. Of the four abilities, Earth Splitter is an ability that is quite similar to an earthquake.

Earth Splitter is the Elder Titan's ability to split the ground. He would strike his huge mace into the ground, create a very long crack in the ground, then pull all the units around the crack.

In addition to pulling it, the unit will be hit physical and magic damage simultaneously based on the maximum number of HP units.

What makes this skill similar to an earthquake is the crack in the ground. Earthquakes occur when forces from within the earth force their way out. This power can also give shapes like cracks in the ground.

What's more, the Earth Splitter that pulls the enemy to the center of the crack is similar to Convergent.  Convergent is a geological term that makes two plates close together, causing the surrounding material to be pulled into the fracture.

Lastly is the Sand King, the nickname for a scorpion named Crixalis. He is called the "Sand King" not without reason. He can manipulate the sand around him and is able to enter and leave the ground like a scorpion.

But, of the four skills, Ultimate is the most dangerous. Ultimate Sand King's name is Epicenter.

The Sand King will pound its tail for two seconds on the ground. After that, a powerful earthquake appeared to surround and follow the Sand King. The closer the enemy unit is to the Sand King, the greater the damage the enemy will receive.

It seems you already know where the Sand King's strength is in common with earthquakes. Yes, the similarity lies in its name, Epicenter. In fact, from the description of this ultimate it is exactly the same as the epicenter in the real world.

Therefore, Crixalis is very suitable to be called the Sand King, the earthquake maker!

Those are the three Dota 2 heroes who have powers similar to or similar to earthquakes. However, you need to remember, in the real world, earthquakes are natural disasters that are very destructive.

With an article published at the same time as the earthquake that occurred in Cianjur, VCGamers invites you to pray for the victims of the natural disaster. Hopefully the victims can recover quickly and return to activities as usual.

Meet the needs SteamWallet and your Battle Pass with Top-Up via VCGamers Marketplace and get attractive promos in it. 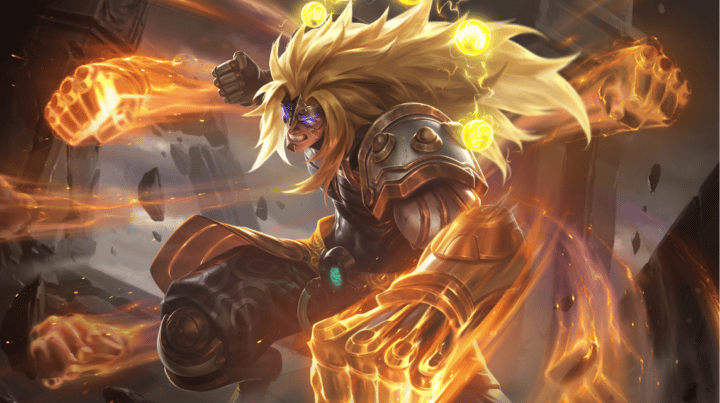 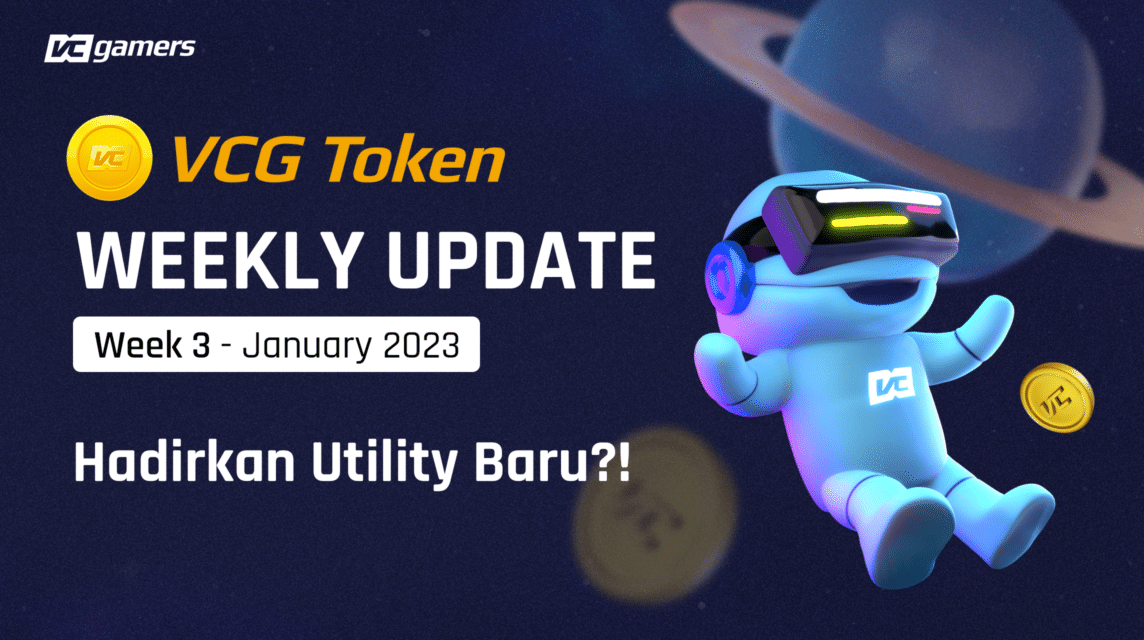 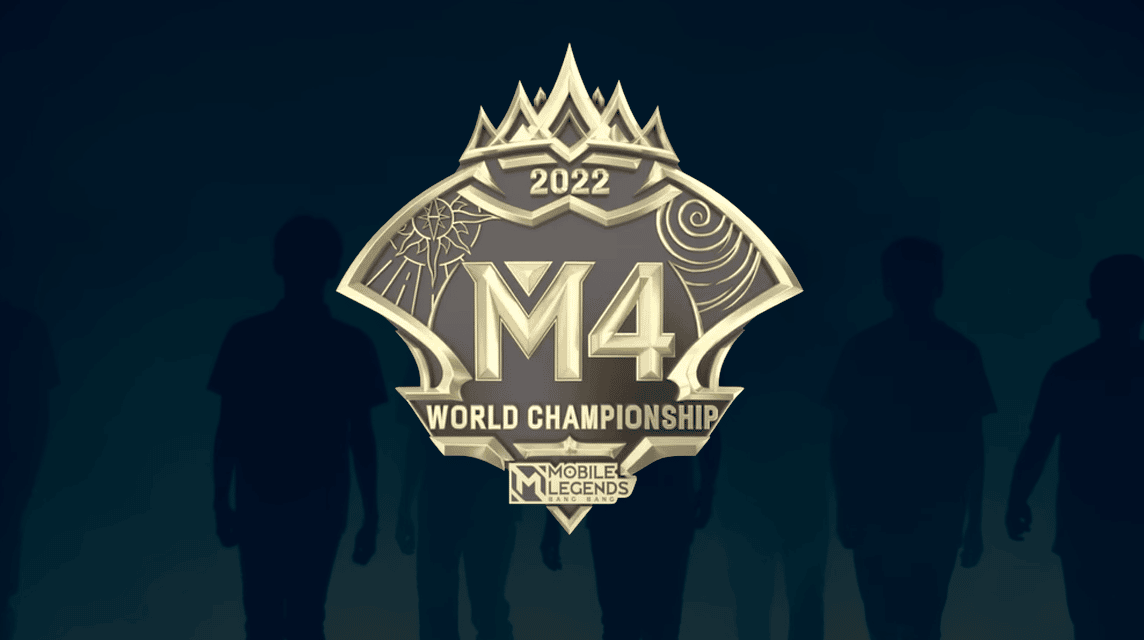 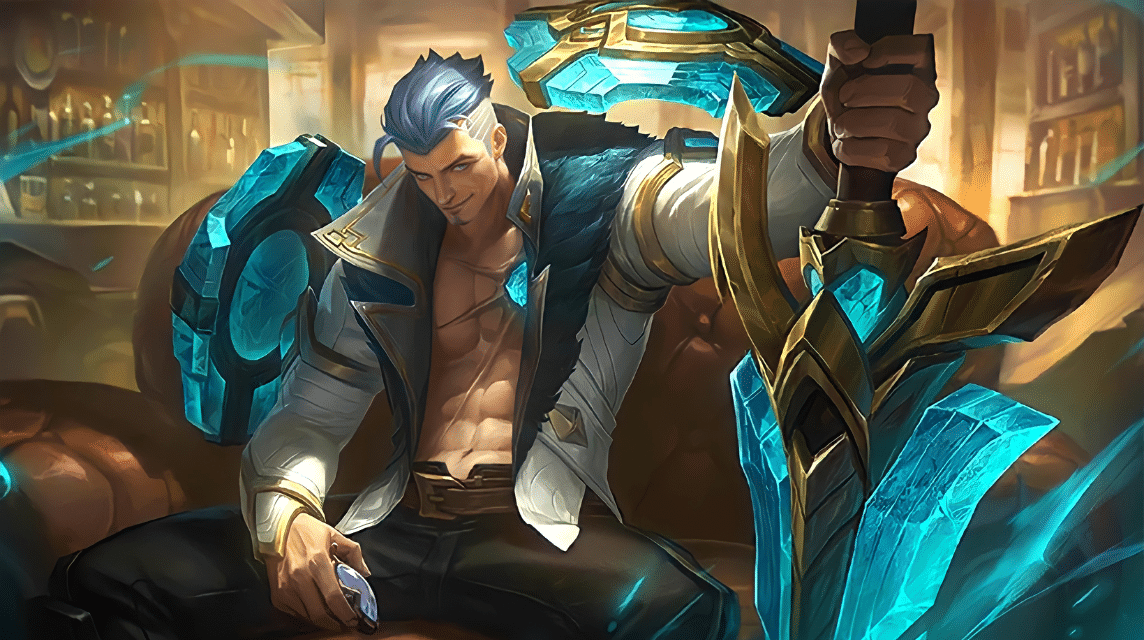 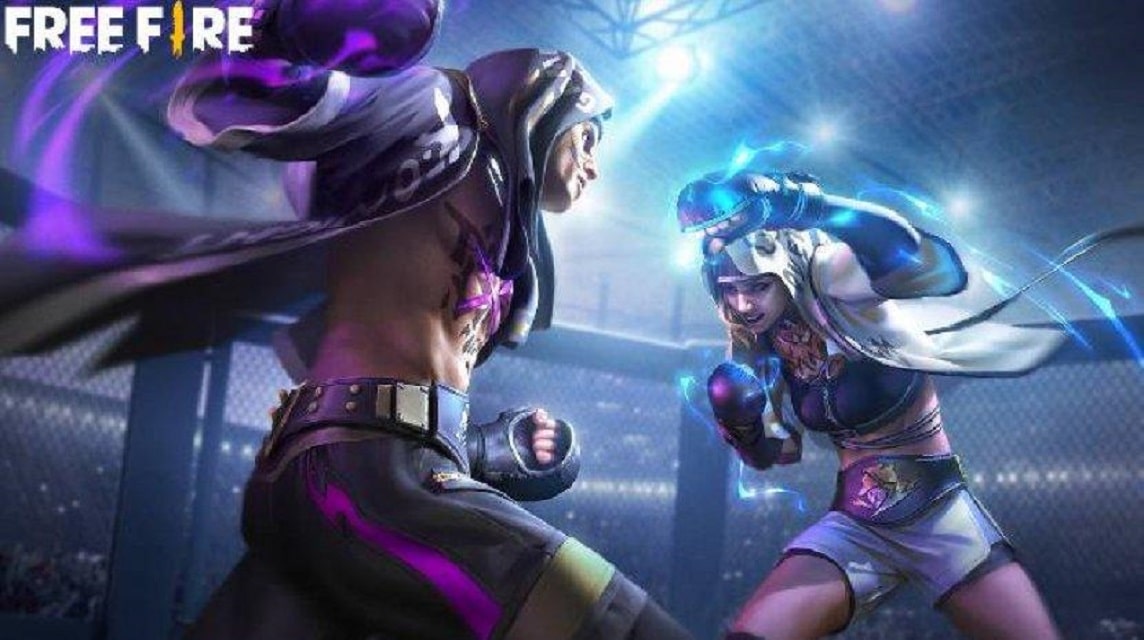