Genshin Impact just released updates the latest is 3.2 which is titled Akasha Pulses, the Kalpa Flames Rises. At the beginning there is events What's new is Adventurer's Trial.

This event presents a new format where you will do various things trials inspired by sports such as football, badminton, baseball, etc.

at a glance, events this will be similar to events that already existed, namely Peculiar Wonderland.

Adventurer's Trial Genshin Impact is presented starting from November 4, 2022 and will end on November 21, 2022 time servers each.

Rewards what you will get is Primogems, Hero's Wit, Mystical Enhancement Ore, materials talent ascension character, and weapons ascension.

Material weapons What you will get are: Fragment of Decarabian's Epic, Boreal Wolf's Broken Fang, and Shackles of the Dandelion Gladiator.

The Sequential Trial consists of 4 rounds (stage). Each round has 3 trials you have to do something different.

Meanwhile, the Fortuitous Trial only consists of 3 challenge which will be presented randomly.

The most exciting thing from events Every Adventurer's Trial trials this will try different characters that you may not have.

During trials, you will use skills of the characters to complete trials the.

Consists of 3 trials that you have to finish as soon as possible, namely: Superfast Hat Trick, Smash 'n' Bash, and Shieldbreaker.

Consists of 3 trials that you have to finish as soon as possible, namely: Boulder Run, Verdant Tsunami, and Thunderlit Battlefield.

Consists of 3 trials that you have to finish as soon as possible, namely: Hammering Blow, Smash n Bash, and Fast and Furious.

Consists of 3 trials that you have to complete as soon as possible, namely: Close Home Run, Superfast Hat Trick, and Verdant Tsunami.

In the Fortuitous Trial you must complete 3 challenge which are randomly presented. Challenge that is all that was done in the Sequential Trial with minor modifications. 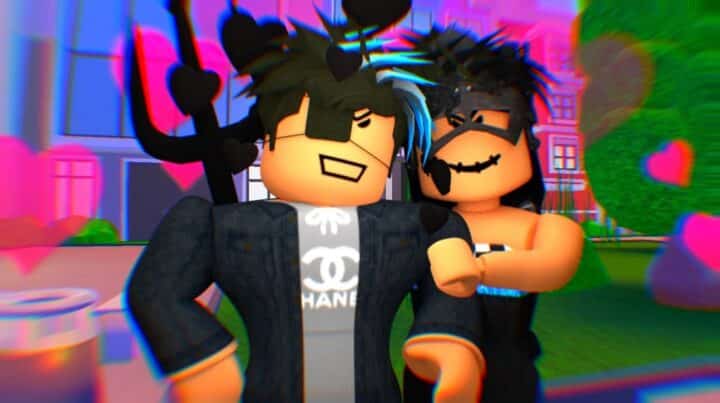 Get to know Roblox Slender and how to make it 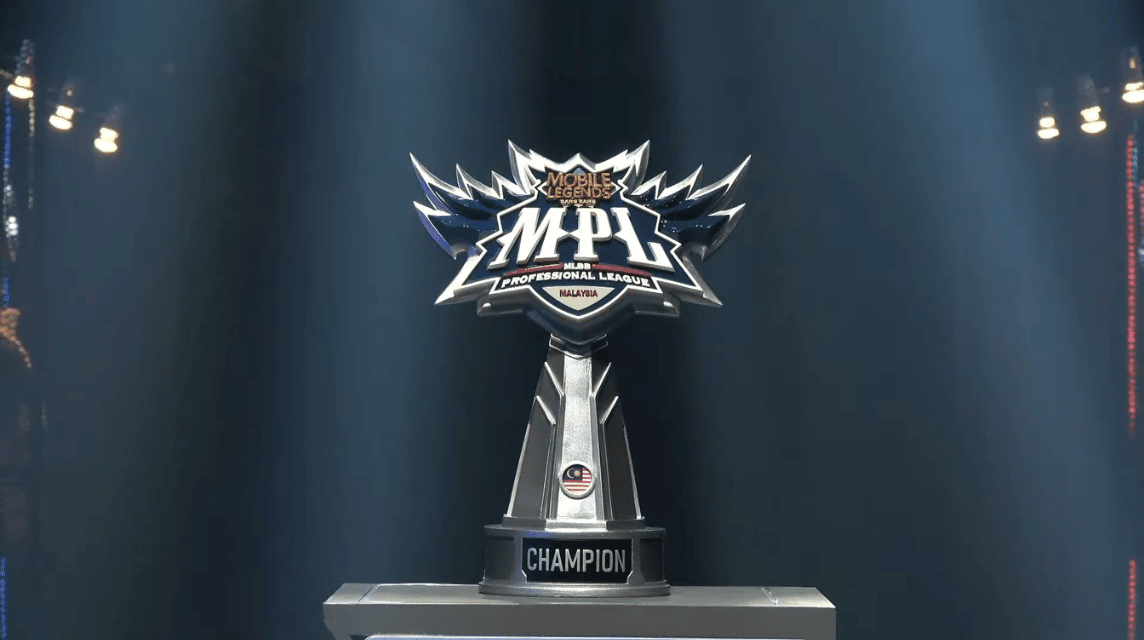 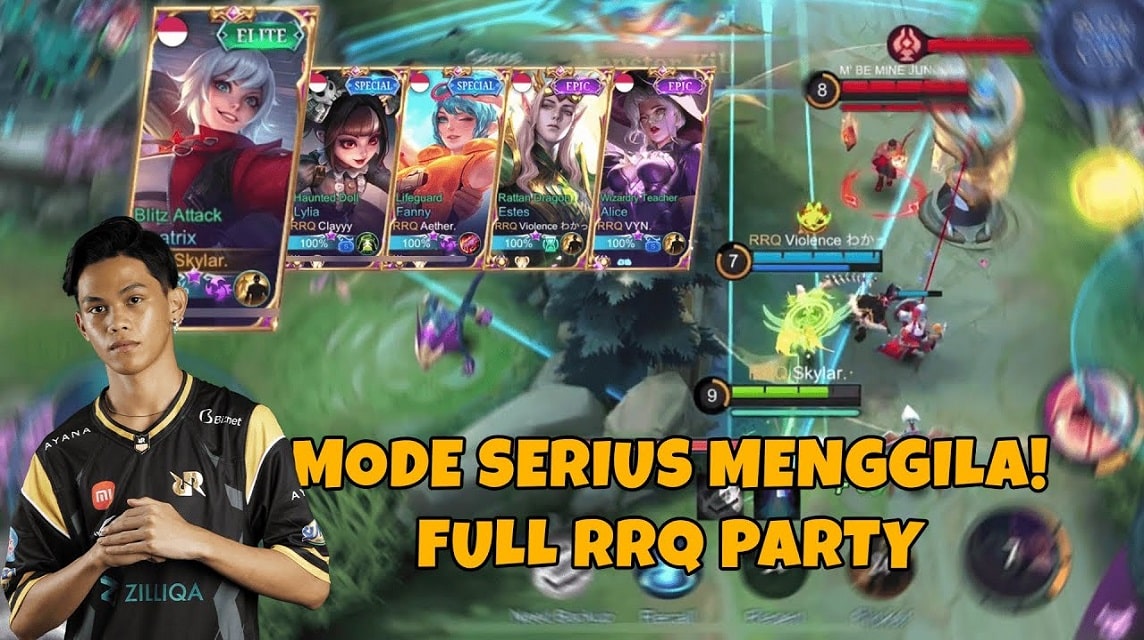 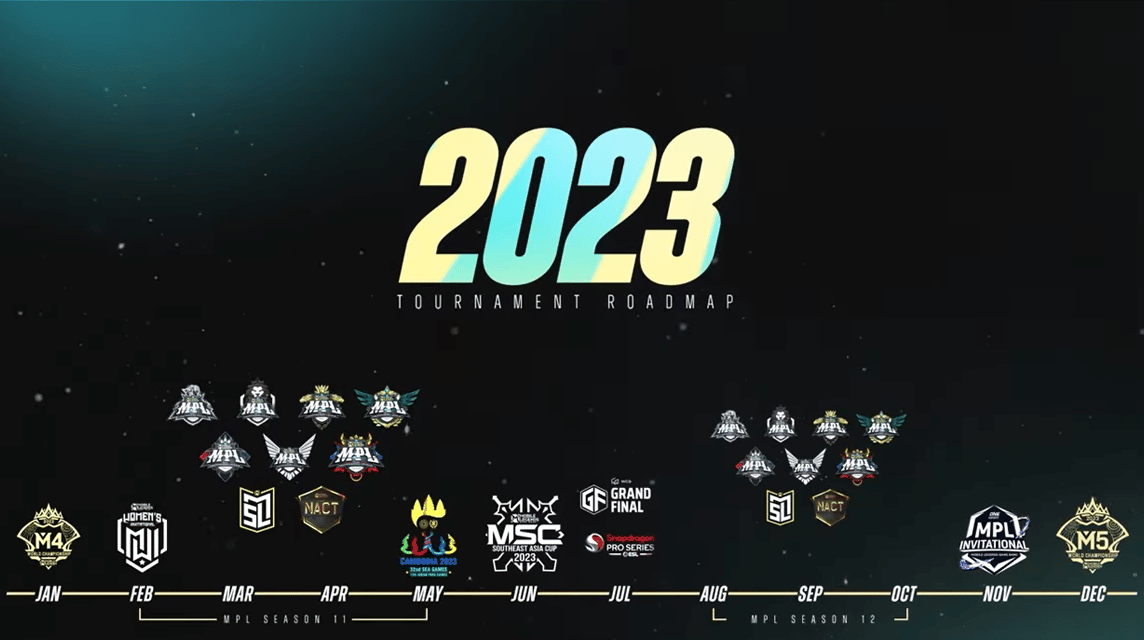 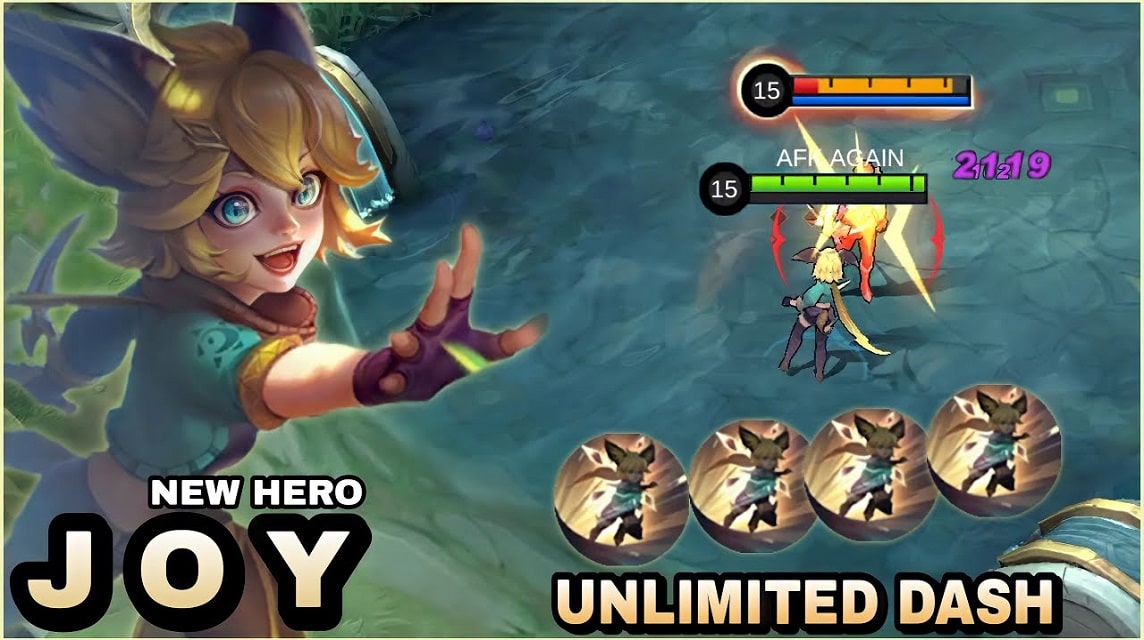