Some Android games contain content that is not suitable for children to play. One of them is a special sexy game for 18+ on Android.

Games are still an alternative to get rid of boredom and fill spare time. There are many types of games that can be played by all ages. One of them is a sexy game specifically for 18+ which has just started to develop recently.

However, there are also some whose visuals are not as good as Android games with HD graphics. Adult Android games usually contain content with scenes of love, violence, and so on. Therefore, those of you who are under 18 years old are prohibited from playing the games below.

Also, it is important for parents to monitor their young children regarding the games they play.

Here is a recommendation for sexy games specifically for 18+ compiled for Vcigers friends by VCGamers.

Life is Strange is an interactive, narrative game in which the continuation of the story is based on the player's choice of actions. Life is Strange tells a story set in high school life in the United States, in Arcadia Bay, Oregon.

Life is Strange has a supernatural element to its story. It also includes some adult story elements. Like rants and drugs.

Kiss Kiss: Adult Stories Game is an interactive, narrative game in which the continuation of the story is based on the player's choice of actions.

This adult game has lots of romantic scenes and adult stories. In general, this game is aimed at simulating sex.

Moe! Ninja Girls/Sexy School is an anime-themed adult game that adopts the visual novel genre. There are many beautiful female characters for players to interact with. This game tells about the love life of a Japanese high school, but with an adult plot.

Summertime Saga MOD APK is a modified version of the original Summertime Saga game. Android simulation game it is available for PC device for the first time. Now it can be installed via Android phone.

Summertime Saga tells about a young boy who is about to enter college. Unfortunately, his father died under mysterious circumstances.

Upon investigation, it is revealed that the character's father owes money to a mafia group. All debts are ultimately your responsibility as the main player.

You can do many things to earn money, such as working in a nightclub or dating rich girls.

Interestingly, the original version of the game itself provides Indonesian subtitles which you can download from the official website. This will make it easier to follow the story.

Kunoichi Trainer is a sexy game only for 18+ set in the all-time favorite anime “Naruto”. Due to the bokeh element of the internet anime museum, it was removed from the Play Store.

This interactive game invites you to experience the life of a ninja in Konoha Village. However, you won't be fighting or battling enemies here, but interacting with interesting ninjas.

Apart from meeting Hinata, Ino and Sakura, you can also explore the village and conquer the girls there. Just like in the dating game, you have to do what they ask. 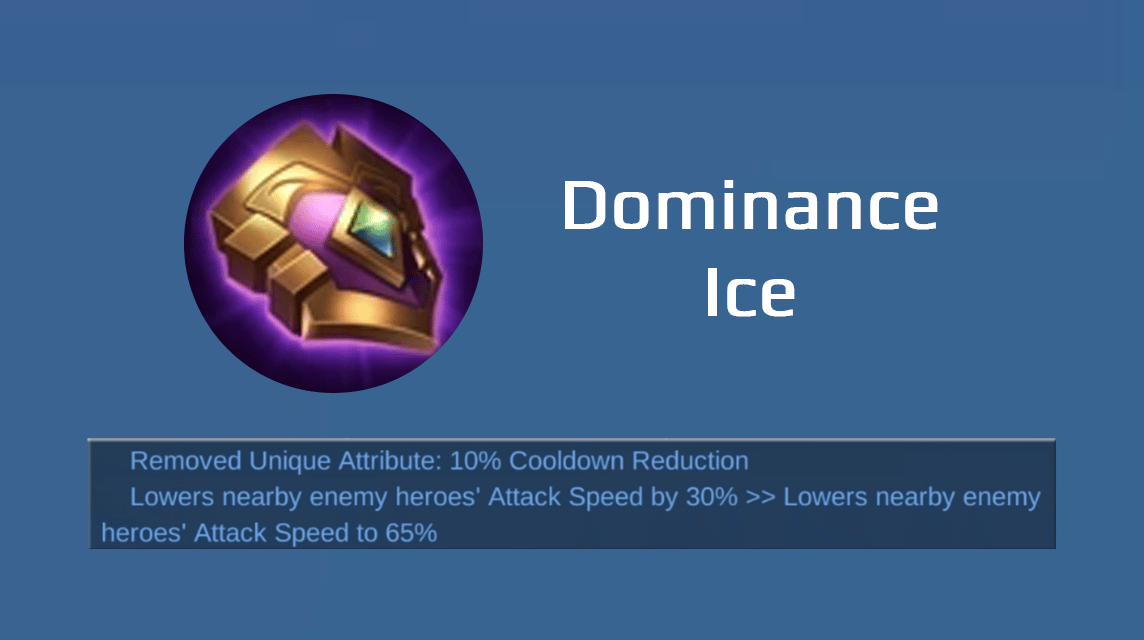 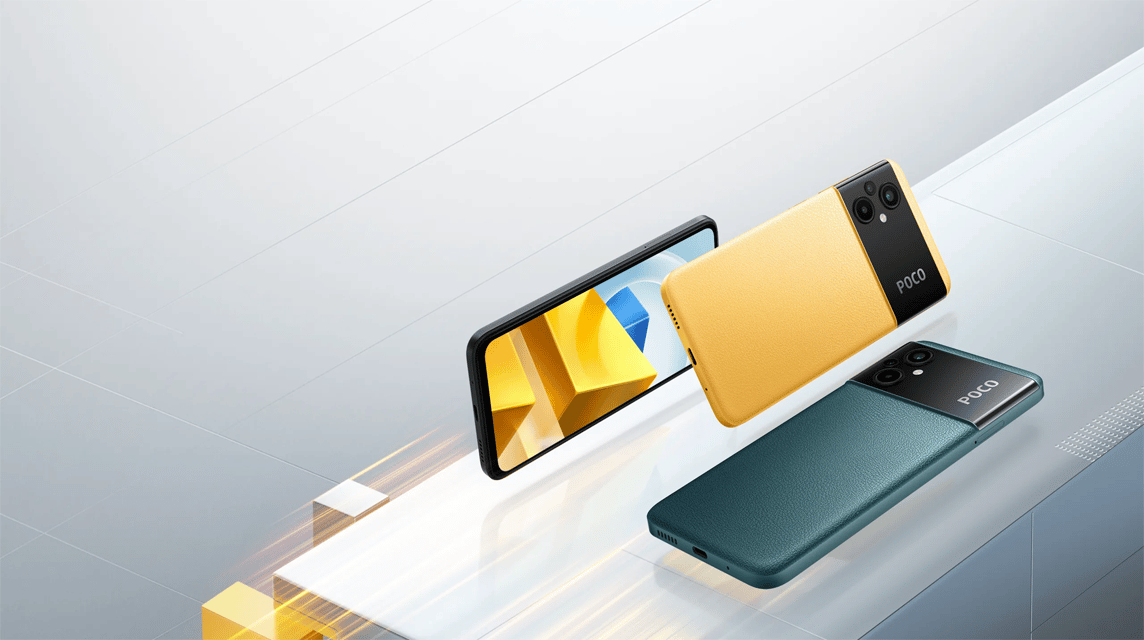