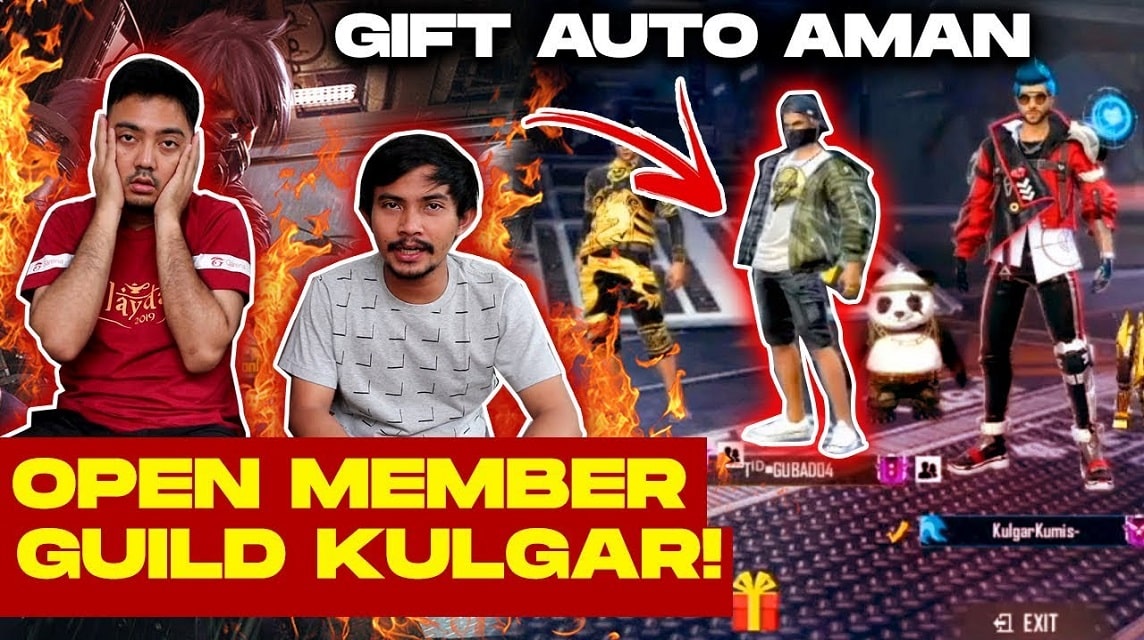 Become a pro player in the game Free Fire it's not easy. There are several pro players who have good statistics, one of which is Kulgar.

Kulgar is a Free Fire game creator whose popularity has increased because of videos battle royale Garena. He is one of the well-known Indonesian gamers in the Free Fire community.

In this article, we will review Kulgar's profile and discuss statistics down to the K/D ratio. Curious? Immediately, see the article below.

Profile of Kulgar the FF Pro Player from Indonesia

He is a Free Fire Game Master. The GM himself has the responsibility of running the server and ensuring that every player follows the rules of the game.

Therefore, if the GM finds a player cheating and breaking the rules, his account can be banned immediately.

The GM is also the link between players and game developers. Therefore, some of the player's complaints when playing the game can be considered by the GM to be submitted to the developer.

So actually Kulgar is a general manager working at PT Garena Indonesia. Furthermore, Kulgar uses Youtube as a way to share information and follow the development of the game by following the game using the FF ID.

Now you know why Kulgar is often referred to as GM. So don't confuse it with another GM or Game Master process.

At the current rank stage, Kulgar is placed at Platinum IV level. He only played one game and killed 3 enemies in it.

He also participated in 7 duo matches and won one. He also managed to rack up 25 kills with a K/D ratio of 4.17.

During that time, he played 114 solo matches and won 9 of them. He maintains an impressive K/D ratio of 4.08 and has over 428 kills at this position.

Mary Olivia started her YouTube journey in 2018. Since then, she has uploaded more than 144 videos to her channel. He has over 2.9 million subscribers and over 205 million views combined on his videos.

Kulgar's free fire account is an old account that still uses an 8-digit ID with a combination of 10097656. Kulgar maintains a fighting style rank in Uncrowned and Dominator. This account has no hero badges and the badges are still weak.

Because he focused on discussing game updates, he didn't pay much attention to sports talk. So judging from the specs section, Kulgar only has normal stats. The total number of games in all game modes has not yet reached 1000 times. But the number of Kulgars killed was high and the number was more than 1000 times that.

Tricks to Become a Pro Player A la Kulgar

To become a pro player like Kulgar, you have to find strategies in various types of Free Fire gameplay.

Experiment with different functions and stick to one. You will customize your gameplay depending on whether you are playing solo, duo or squad.

Communication with the team is very important. Give the team clues about the enemy's direction, and always defend the team. Lack of communication will put you and your team at risk.

Choose characters carefully. Most characters aren't cheap, but you don't want to worry about wasting gold and diamonds.

No need to use diamond worthy characters now. First, prepare a list of characters you want to unlock.

Second, unlock plans and level up. Only when they are old enough do they open potential holes.

Pay attention to Kulgar's playstyle and practice your own skills and strategies. Keep learning shooting skills and level up. Learn to make smart decisions quickly. That way you will be like Kulgar in playing Free Fire. 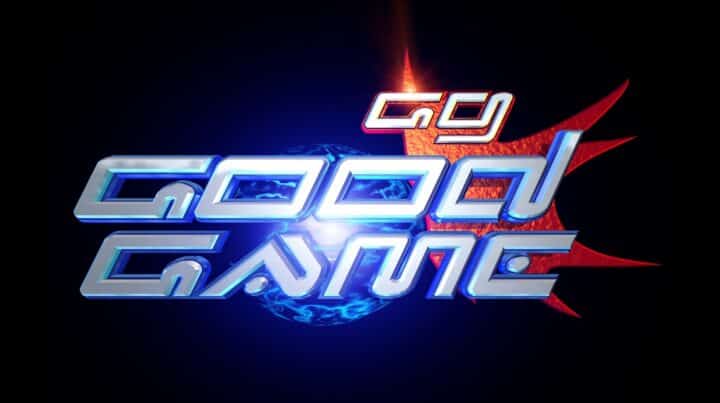 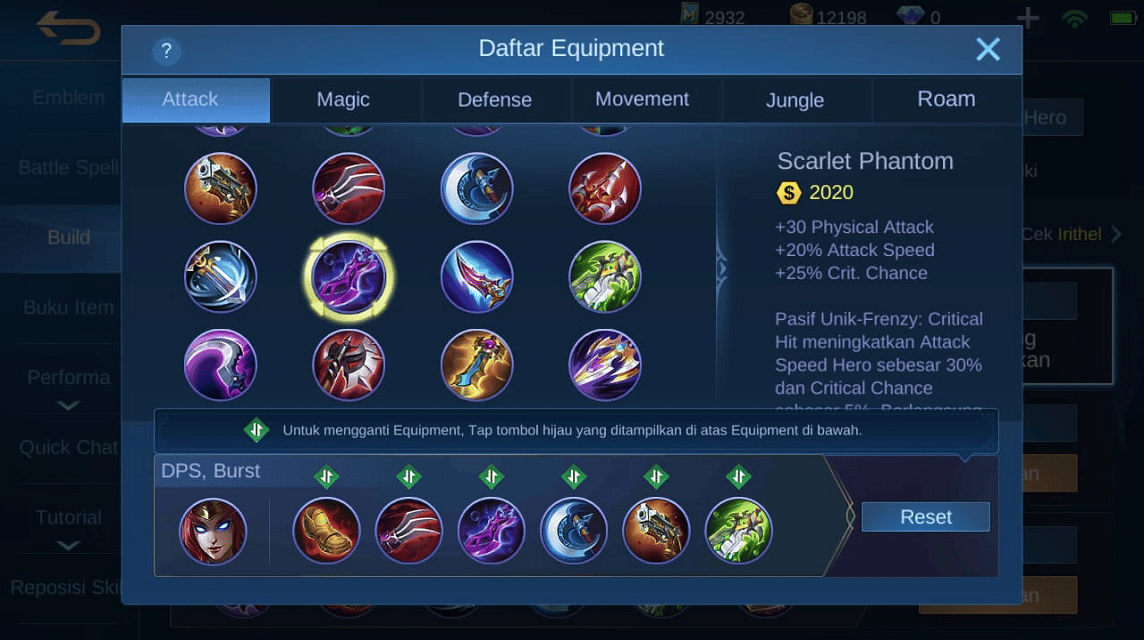 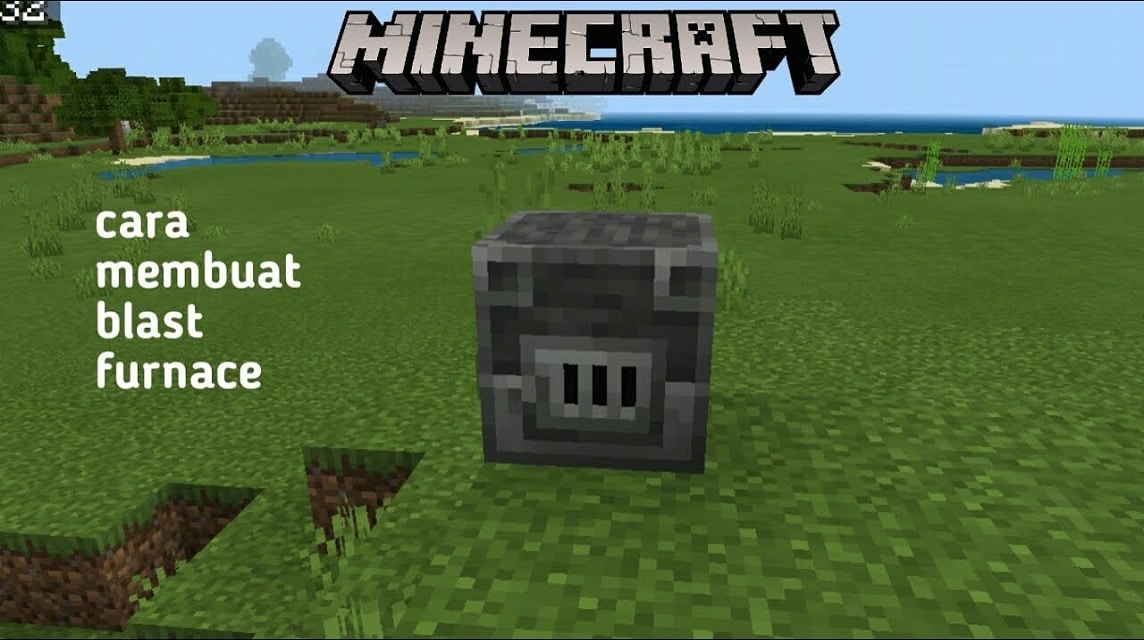 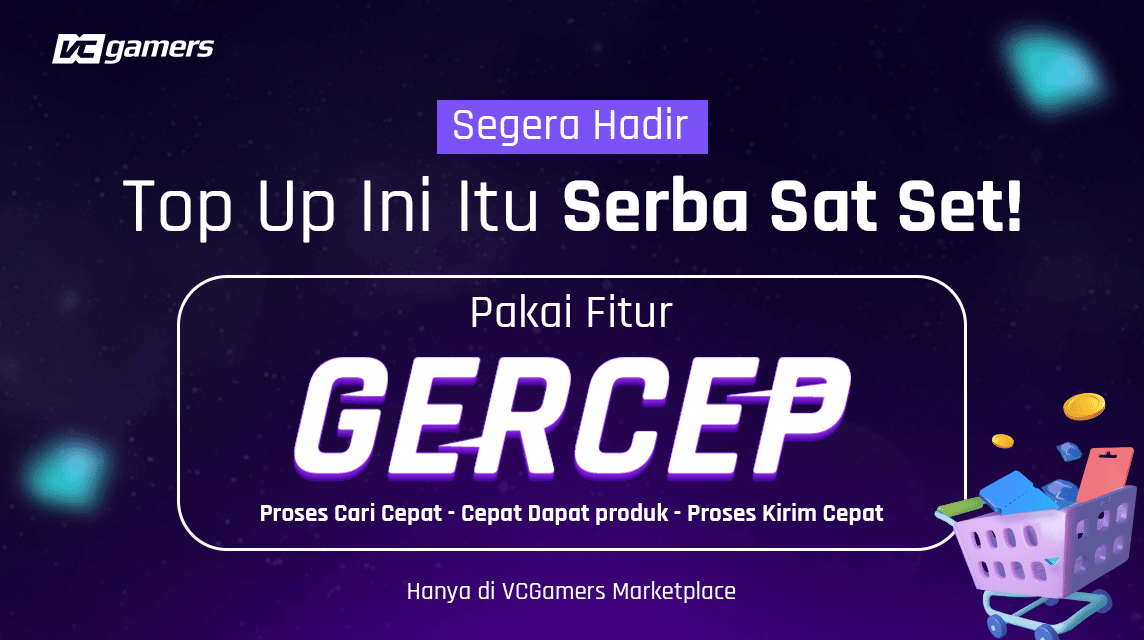