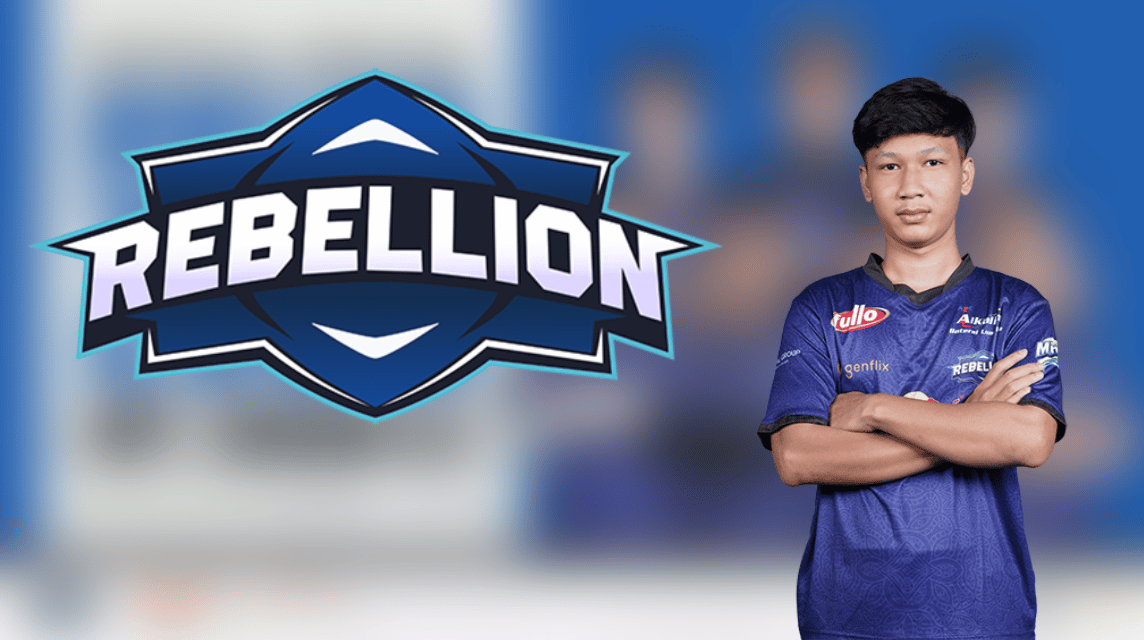 MLBB Pro Player from the Rebellion Esports Team, Fearless, is suspected of committing harassment. This was followed by a thread on Twitter regarding the case which was allegedly carried out by RBL Fearless.

This time, VCGamers will discuss the case and Fearless's profile as a former MLBB pro player in question.

The receptionist girl was asked to bring a spoon, but the conversation ended when RBL Fearless asked the girl to come to the hotel room where she was staying.

At first the hotel reception girl didn't want to go to Fearless's room, but in the end she was forced to come because she was accompanied by a co-worker who was still at the hotel.

When the girl arrived at the door of Fearless's hotel room, the Rebellion pro player pulled the receptionist girl's hand into the room. Fortunately, the girl's co-workers managed to save her.

After the incident, the receptionist girl and the former RBL pro player continued the conversation on Instagram DMs discussing the events that had just occurred. Fearless admitted that he wanted to pay some money if the girl could accompany him to the hotel room.

Break the Contract with Rebellion Zion

The Rebellion Zion esports team immediately contacted the victim in question and Fearless has acknowledged the sexual harassment that occurred.

This incident of sexual harassment from a Rebellion pro player ended with the termination of the contract. Based on Instagram posts from Rebellion Esports, the organization will guide team members to prevent this from happening again.

Below is a discussion of RBL Fearless's biodata and Rebellion Zion's improved performance during MPL Indonesia S10 and the 2022 President's Cup.

RBL Fearless is the pro player ever played for Rebellion Zion. He has a jungler role and his favorite heroes are Aamon, Balmond, and Chou.

This pro player whose real name is Moch Dicky Setiawan started his career from the beginning of 2022. More precisely, he joined Rebellion Zion in February 2022.

According to Liquipedia, previously he had played for an amateur team called AMIGOS RMD. The team was recorded as participating in the President's Cup in 2021. However, the team was only able to win 5th-8th place in the Sumatra Qualifier phase.

The following is the bio of the former RBL player:

The team seems to be on the rise seeing their performance in various tournaments. What are you curious about? Come on, see the explanation below!

They got the 5th-6th position which means that they made it through the group stage. The strength of Rebellion Zion and Fearless was very visible when they won the match with a score of 2:0 against RRQ Hoshi and EVOS Legends.

After that, Fearless cs also got quite satisfying results when participating in the 2022 President's Cup. Even though they haven't managed to get a podium, they get 5th-8th place.

All of Rebellion Zion's achievements since MPL Indonesia S10 prove that they are not a small team that can be underestimated. However, the occurrence of a case of abuse by one of the players must taint the rising performance of RBL.

Thus the discussion regarding RBL Fearless and his bio, hopefully this incident will not happen again. 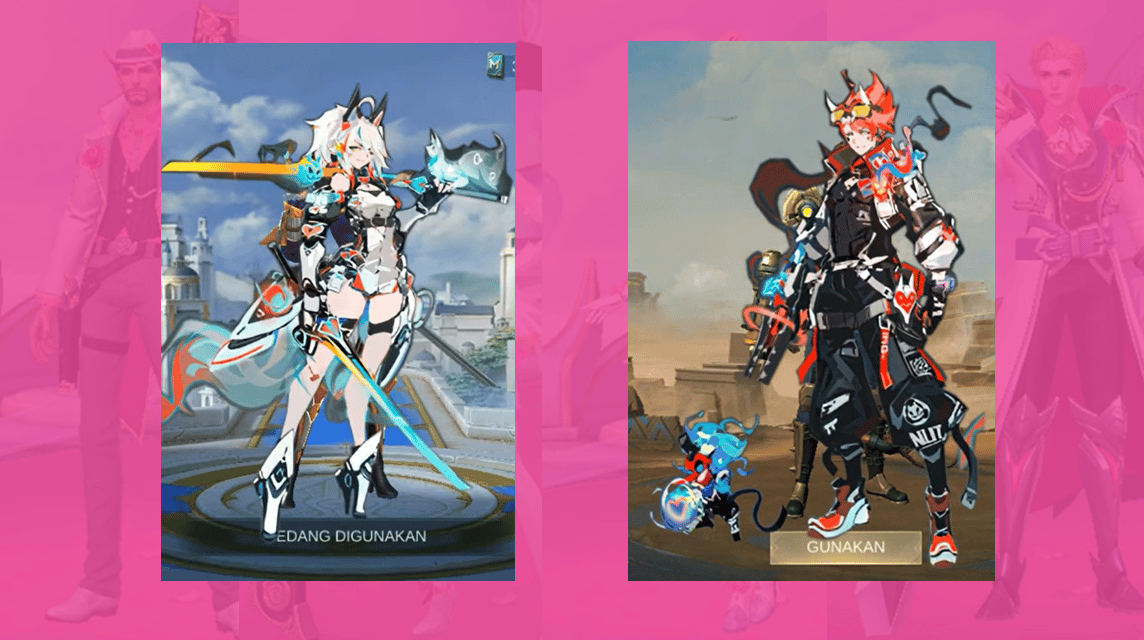 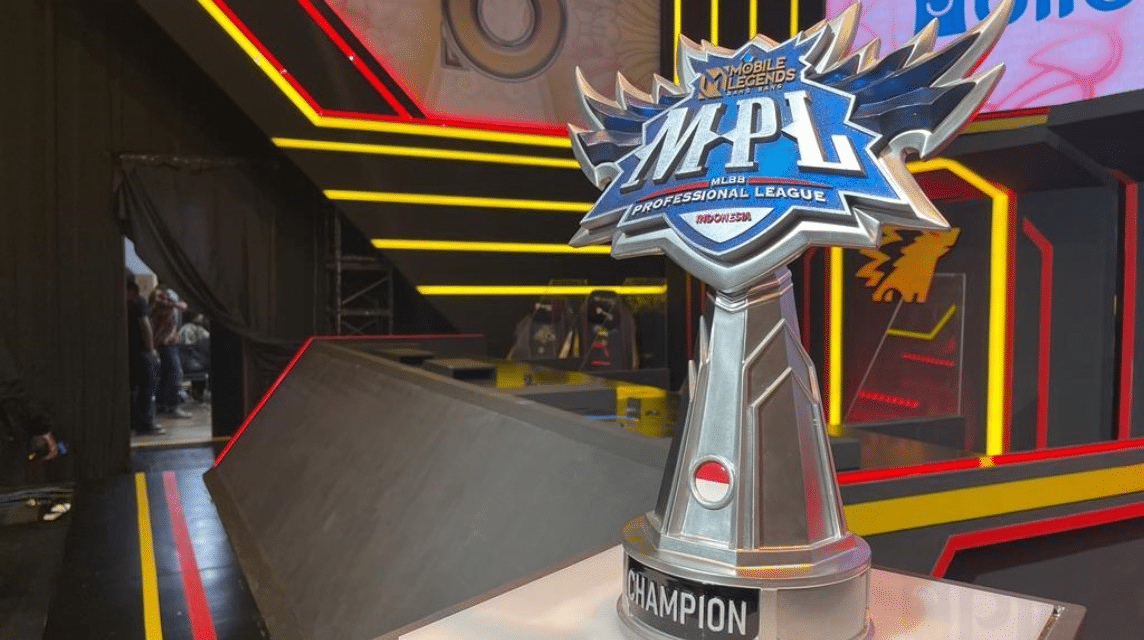 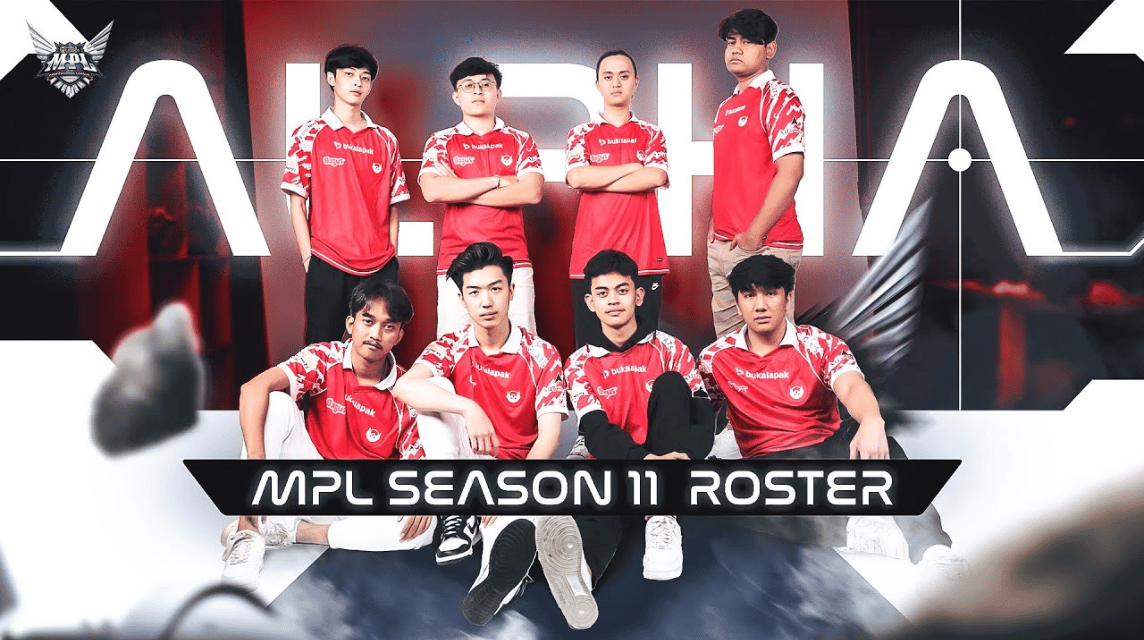 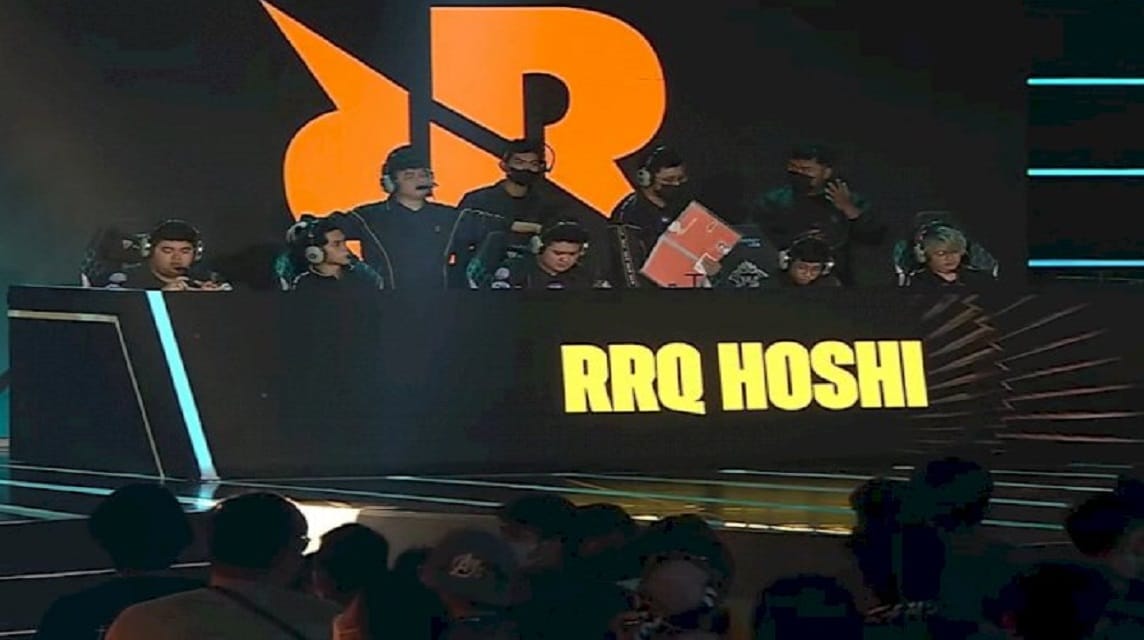 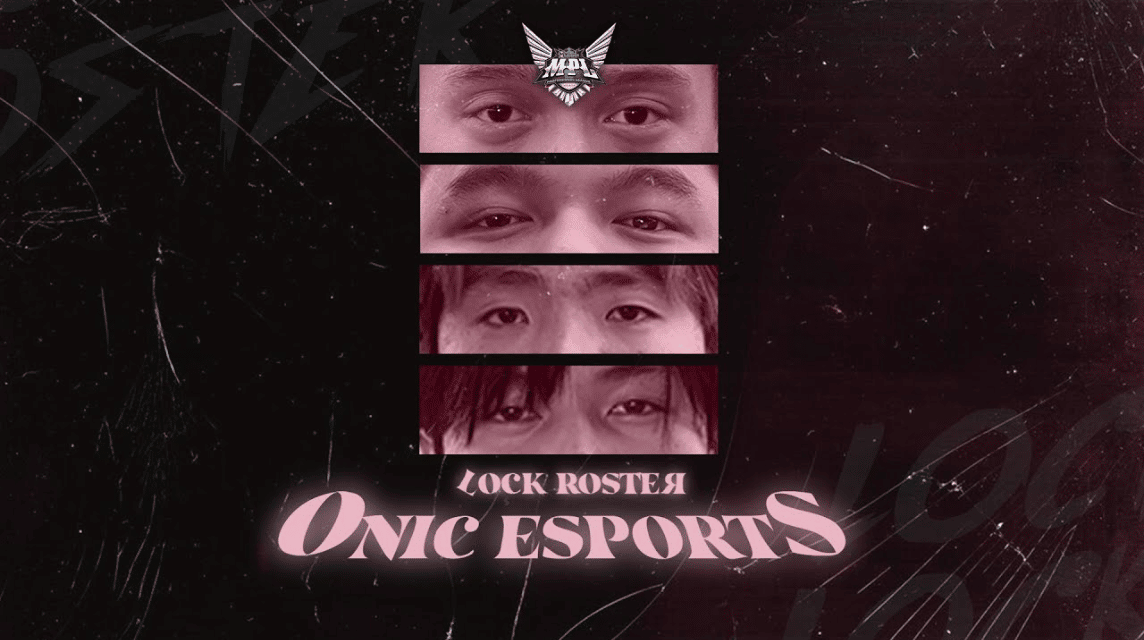 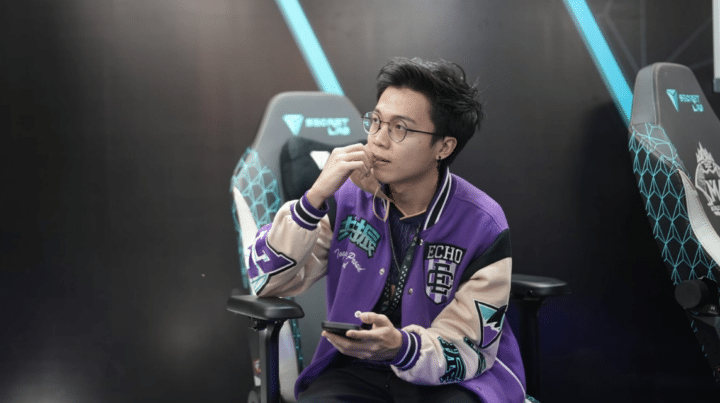 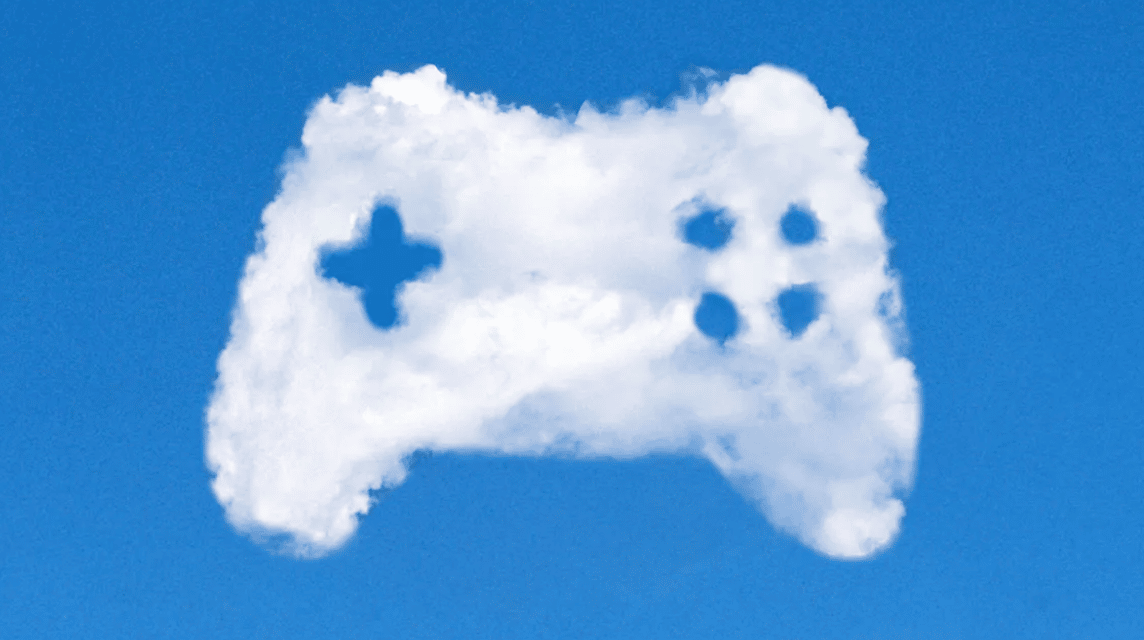 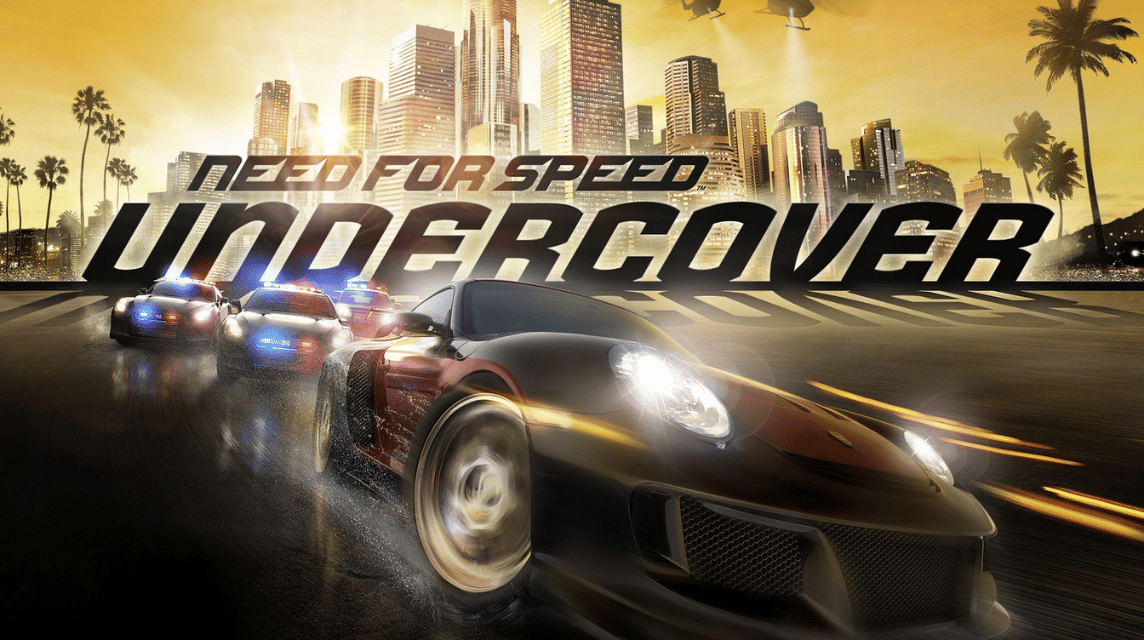 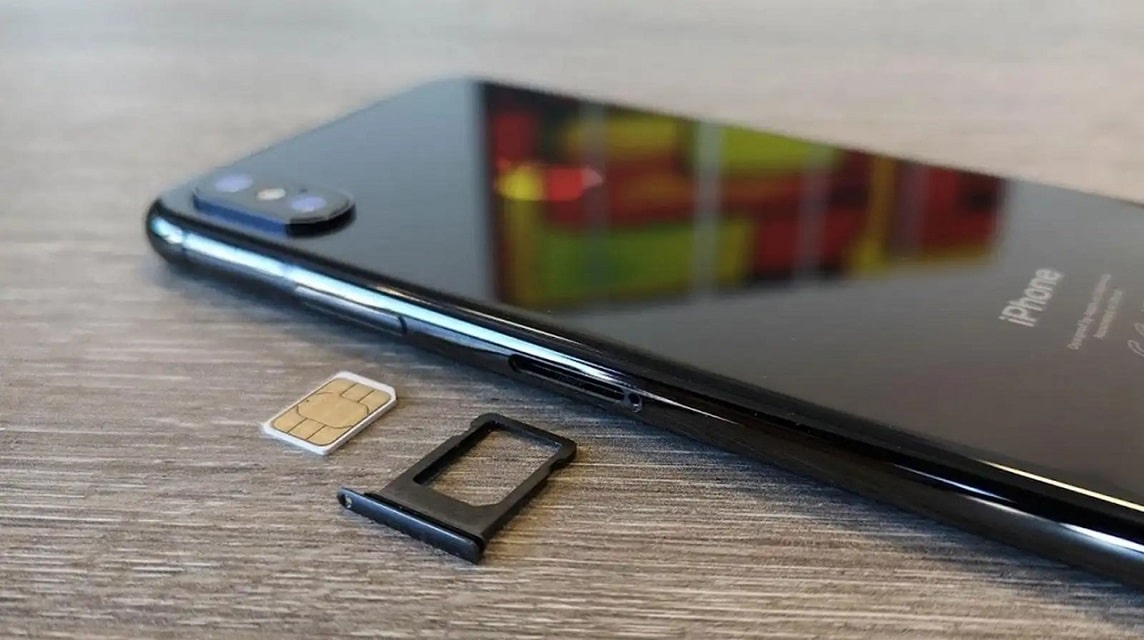 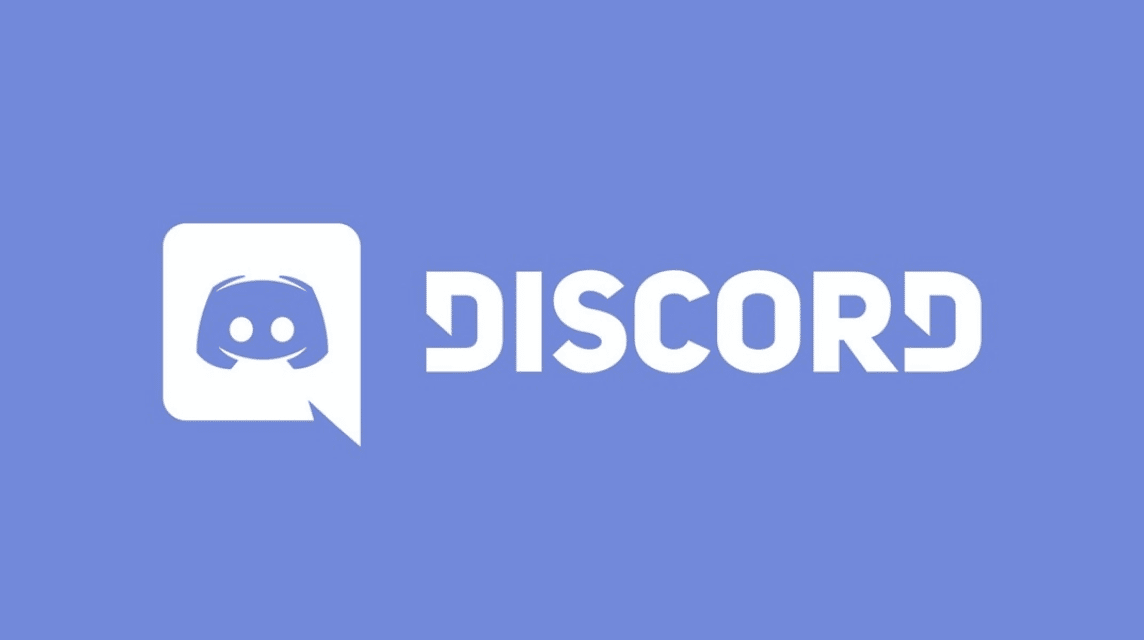