Fortnite continues to be a star-filled place in the real world, be it streamers like Tyler “Ninja” Blevins or Brazilian soccer star Neymar's upcoming appearance. Music, in particular, has been a big focal point for this game.

Marshmello and Travis Scott held a massive concert in games With millions of virtual attendees, BTS debuted a music video, and Epic Games even created their own stage to host the likes of Dominic Fike, J Balvin, and Anderson. Paak (which he recently performed with Bruno Mars at the Grammys).

Now, Bruno Mars is the latest celebrity to jump into the virtual world of Fortnite. Exactly yesterday, game developers Epic Games announced that battle royale games Fortnite will get a brand new emote by s-'hook' Bruno Mars. Simultaneously and officially, connoisseurs games Fottnite will be able to buy it starting at 8 p.m. Eastern Time last night.

The singer of the song 24K Magic, is reportedly choreographing a new dance move for an emote video games popular Fortnite, so he's theoretically a part of games it now. Reported from official accounts Twitter of an American singer-songwriter, multi-instrumentalist, record producer, and dancer, a song called "Leave the Door Open" became icon from the latest fornite emote.

Yo @FortniteGame let ya uncle Brunz teach ya how to swang to this thang ?✨#LeaveTheDoorOpen#WearAMAsk #SilkSonic pic.twitter.com/IxCz2czctG

So, this song is latest hit single from album An Evening With Silk Sonic, a duo consisting of Anderson .Paak and Bruno Mars himself. Turns out, Bruno Mars and .Paak formed the R&B duo Silk Sonic in February. Which curious same song how, check this out!

Now,, that was the latest news from Fortnite, yes. Previously, don't forget, don't miss it to always get it updates the latest and complete news about games. Starting from game reviews news, tips and tricks and so on. Straight to follow account Instagram VCGamers and channels YouTube yes. Come on! Join the community at Discord VCGamers, community gamers the biggest in Indonesia. 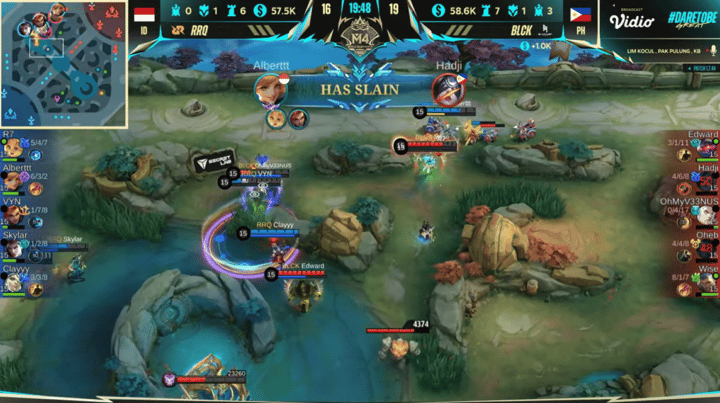 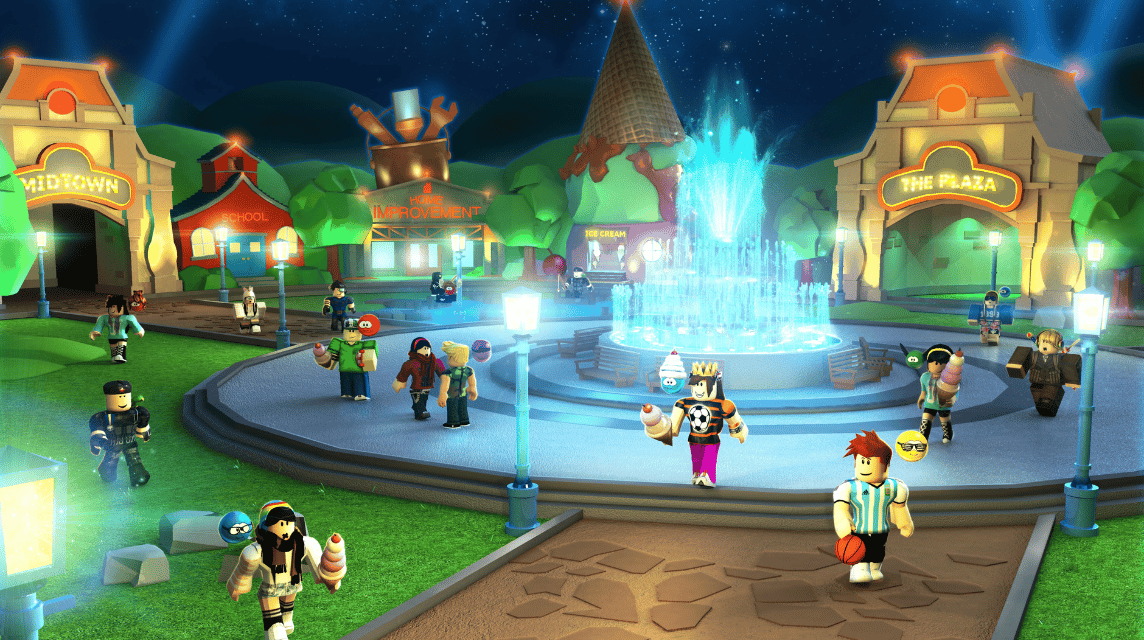 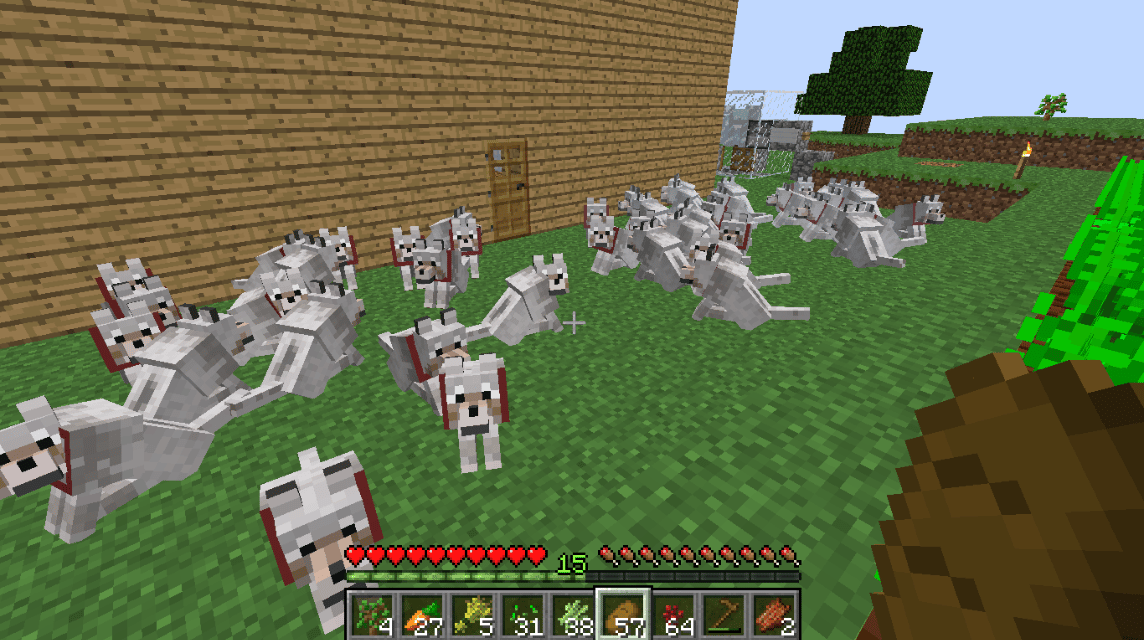 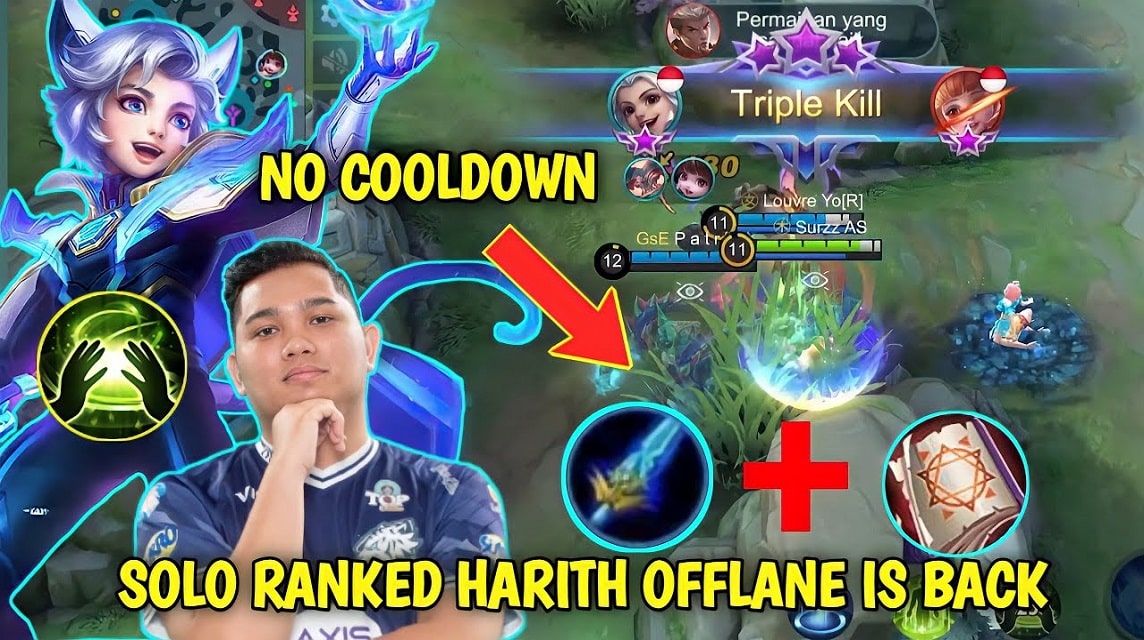 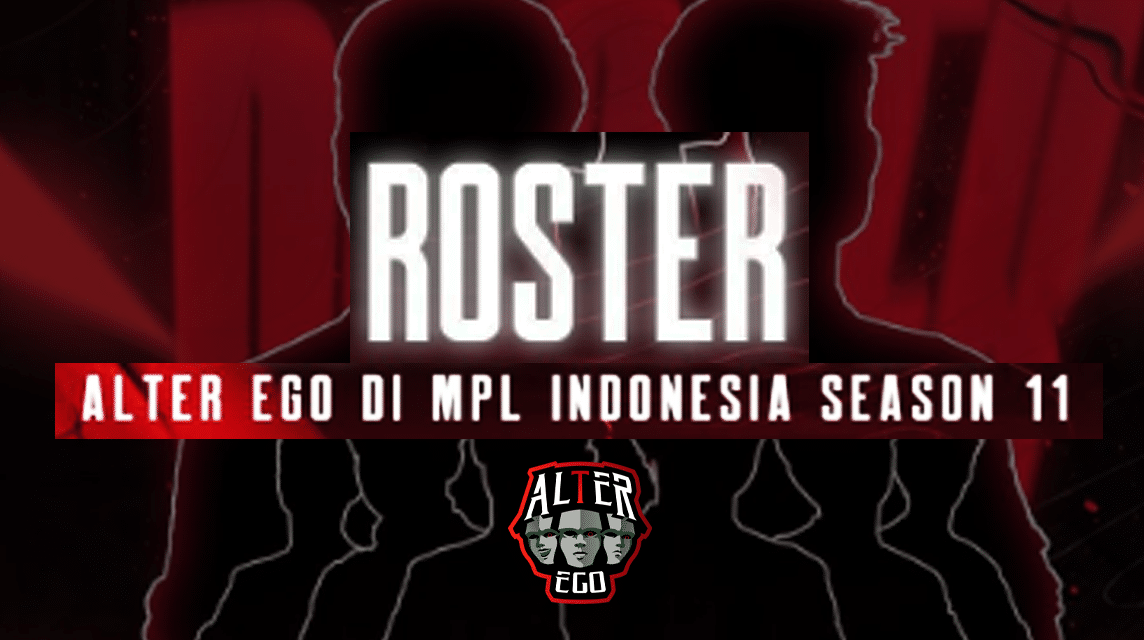